The Boat That Rocked 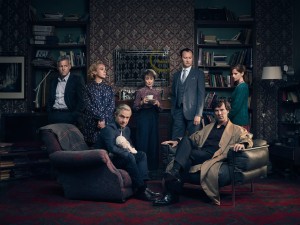 We enjoy being the bearer of news for you lovely lot via this here website, but we feel a special kind of joy when we discover something random and just a bit ridiculous that we can share with you! May we introduce you to Prop Store, a website that offers a whole array of weird and wonderful [...]

The Velvet Onion would like to extend its sympathies to the family and friends of Philip Seymour Hoffman, who passed away this weekend aged 46. An acting powerhouse whose glittering career has led to so many different ‘Top Ten Performances’ lists, Hoffman’s sole connection to [...] 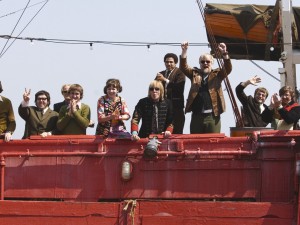 With all this talk of new things in Onion Land, it’s sometimes easy to forget that certain items slip people by.  Such is the case of last summer’s blockbuster comedy The Boat That Rocked (aka Pirate Radio in the USA) – lost in the mêlée of big budget action adventures, it [...]