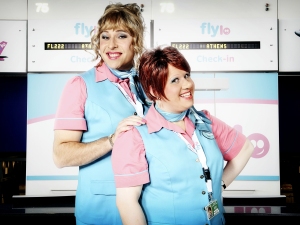 New mockumentary sketch show Come Fly With Me, directed by Paul King, has debuted to impressive ratings despite a critical mauling. The show, which is the first collaborative project between Matt Lucas & David Walliams post-Little Britain, also featured a brief appearance from none other than [...] 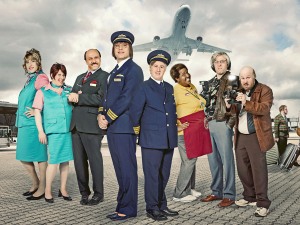 Matt Lucas and David Walliams‘ new comedy vehicle Come Fly With Me, directed by Paul King of Mighty Boosh fame is set to feature in the BBC’s Christmas line-up. The series takes the form of a mock documentary set in one of the UK’s busiest airports, with Lucas and Walliams [...] 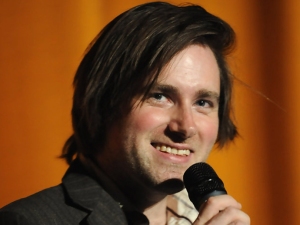 Paul King has been confirmed as the director for a new BBC1 TV show featuring Little Britain stars David Walliams and Matt Lucas. The six-part series has the working title Come Fly With Me and is set in a busy airport. It promises all new characters from the pair, along with special guest [...] 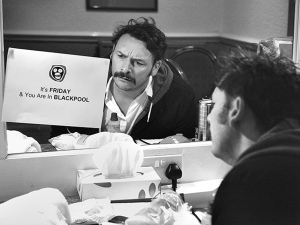 Journey Of The Childmen – the feature length documentary by Oly Ralfe which follows The Mighty Boosh on their 2008/9 UK tour – is to receive its American premiere later this month. The film is set to be screened at The Coolidge Corner Theatre in Brookline, Massachusetts on May 28th [...] 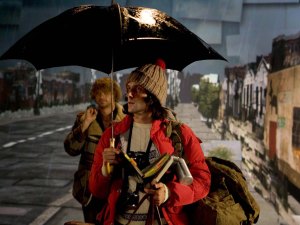 Bunny And The Bull, the debut feature film from Paul King, is to expand its current theatrical run in Australia with a limited run in Adelaide. The film, which stars Edward Hogg, Simon Farnaby and Veronica Echegui as well as featuring cameo appearances from Julian Barratt, Noel Fielding and [...]

Paul King has been confirmed as the director of the forthcoming Paddington Bear movie, according to Australian news site, Herald Sun. King’s trademark visual style of mixing live footage with animation should allow the film to remain true to the  1970s TV series, while bringing it up to date [...] 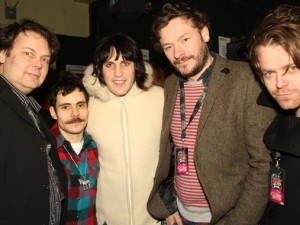 Yet more reports are coming in about the possibility of a trio of films from The Mighty Boosh. In an interview for BBC Radio 1’s Newsbeat segment, which mostly rehashed what we’ve heard from recent interviews with Absolute and Such Small Portions, Noel Fielding again suggested a trilogy [...]

The Mighty Boosh may have lined up their regular collaborator Paul King for directorial duties on their forthcoming movie, according to The Times. There was little doubt that King, who directed all three seasons of the tv series and their last two live tours would  be in the running for a return [...] 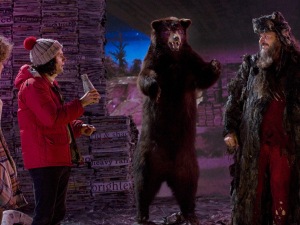 Bunny And The Bull is released on dvd and blu-ray today in the UK. The film, directed by Mighty Boosh director Paul King, stars Edward Hogg & Simon Farnaby as two flatmates, Stephen & Bunny. Stephen (Hogg) is a profoundly neurotic young man suffering from a recent bout of agoraphobia, [...] 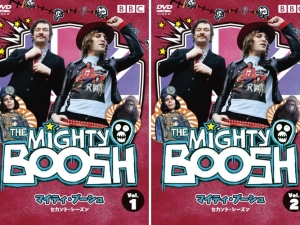 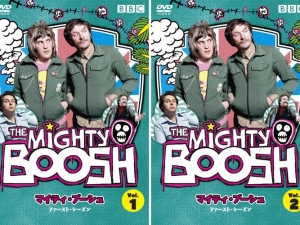