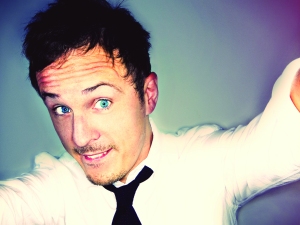 After making us sad by telling us that he wouldn’t be preforming his live show Me, My Selfie & I again, Dan Clark has now made us VERY HAPPY INDEED by announcing that he’ll be touring it around the UK later this year! The show picked up positive reviews when he took it to Edinburgh [...]

Dan Clark is bringing his recent Edinburgh show, Me My Selfie & I to the US. He will be perfuming a one-off gig at Upright Citizens Brigade Theatre in LA. For those of you who are more familiar with Dan through the TV show How Not To Live Your Life, be warned – at 38 years old he’s [...] 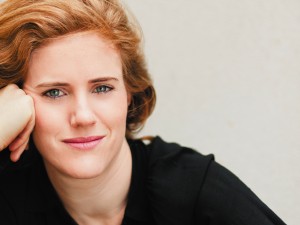 Last week Dan Clark performed a couple of warm up gigs in preparation for the run of his new show, Me, My Selfie and I, at the Edinburgh Fringe. We were lucky enough to grab a chat with Dan after his sold out show at The Pleasance in Islington. Velveteer Mog reports: In the past, Dan [...] 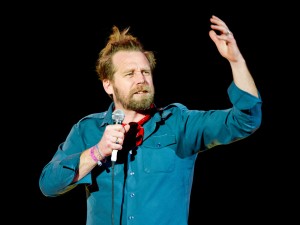 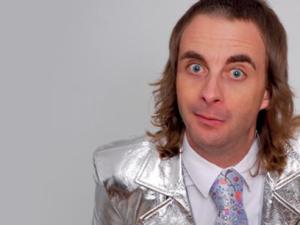 Perennial TVO favourite Dan Clark has been warming up for his forthcoming Soho gigs. Velveteer Paulyne was able to sneek a peek at his new material; here’s her report: After a long day, one thing that very much hits the spot is a large pizza in a pub and some comedy. I made my way to Aces [...]