The long awaited sitcom Upstart Crow starring David Mitchell will begin on Friday 6th May. The sitcom, commissioned as part of the BBC’s celebrations surrounding the 400th anniversary of Shakespeare’s death, marks Ben Elton’s return to historical sitcom 25 years after the final [...]

Here at The Velvet Onion, we try to focus on the real, genuine news stories surrounding the alternative comedians who make up our family of frequent collaborators. We leave their personal lives very much off limits – as cute as all those Velvet Babies are these days – and don’t [...]

This week sees the broadcast of the new pilot episode for revamped project, Monks, featuring TVO regulars Fergus Craig and Justin Edwards. As we’ve mentioned previously, the project has been on-and-off for 14 years, no less – first appearing on radio as Hey Hey We’re The [...] 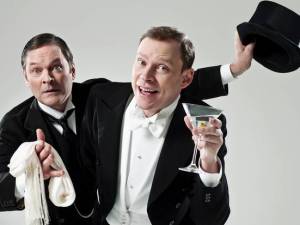 The pages of TVO sometimes move so fast, it’s easy to lose the good stuff.  Whilst we work on a way of fixing that, you’re just going to have to get used to scrolling through news stories – which may mean you missed our competition to win a pair of tickets to see the latest [...]

The Velvet Onion is proud to be able to once more offer one lucky winner a pair of tickets to see the latest incarnation of legendary characters Jeeves & Wooster in the West End. The show – Jeeves & Wooster in ‘Perfect Nonsense’ – stars Mark Heap (Spaced, Big [...] 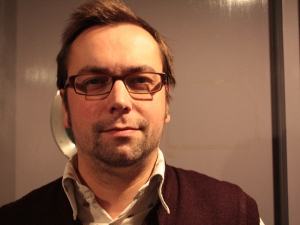 News of a mainstream television pilot from some of TVO’s finest have emerged via our good friends at The British Comedy Guide. The pilot, tentatively titled Monks, appears to be an adaptation of one-off Radio 2 Comedy Showcase special Hey Hey We’re The Monks from way back in 2000, [...] 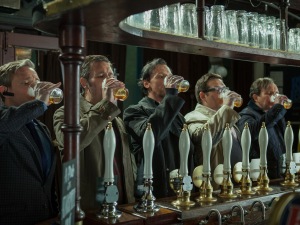 The critically acclaimed box office smash The World’s End finally opens in US cinemas this week, and whilst we’d be recommending it to you regardless, the inclusion of a few TVO regulars sweetens the deal somewhat. The film, directed by Edgar Wright and starring Simon Pegg & Nick [...]

If, like us, you’re ridiculously excited about the impending release of The World’s End, then the following YouTube video will be a slice of fried gold. The film – which features appearances by Alice Lowe and Steve Oram – is the final part of Simon Pegg & Edgar [...] 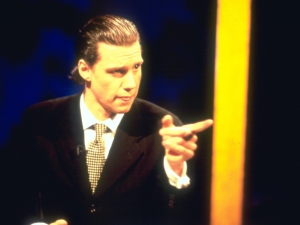 As part of Funny Fortnight celebrations, we thought it’d be a good idea to look back at some of TVO’s favourite moments in the history of Channel 4.  Here’s Velveteer Paulyne’s take on the controversial classic, Brass Eye. If anyone amongst our extensive list of acts would [...]