We told you once. We told you twice. But some things are worth saying three times – so if you haven’t caught every episode of Rich Fulcher‘s BBC Three mini series Sexy Murder yet, you can see an omnibus edition of the whole thing on iPlayer now! The show features Fulcher [...] 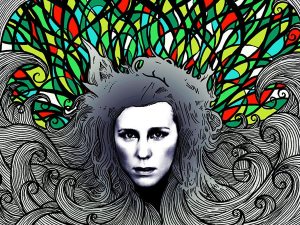 Alice’s Wunderland – the surreal radio sketch show from the mind of Alice Lowe returns next week to Radio 4. The show is set in the titular Wunderland – the pound shop of magical realms which is home to waifs, stays, ghosts, pensioners and squirrels, all brought to life by Alice [...]

Alice’s Wunderland, the new comedy written by and starring Alice Lowe, is this week’s Comedy of the Week on BBC Radio 4! That means it’s available as a free podcast for you to download and keep forever. If you haven’t previously visited Wunderland, the show is narrated by [...] 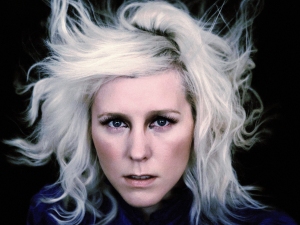 Back in August 2011 we took great pleasure in announcing that Alice’s Lowe’s radio show, Alice’s Wunderland, had been granted a full series, following the success of the brilliant pilot epiosde. Alice’s busy schedule has meant its taken some time to reach us, but at last the [...] 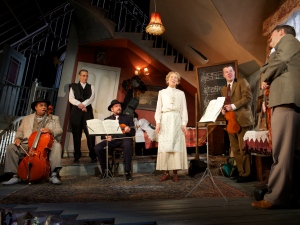