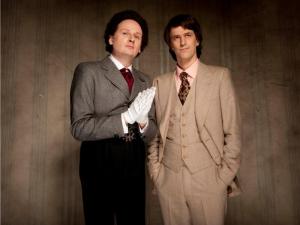 Sky Atlantic have posted a series of brief preview clips from their forthcoming surreal comedy series This Is Jinsy. The show, which is the brainchild of Chris Bran and Justin Chub, began life as a BBC Three pilot last year, but when the Beeb turned it down, Sky Atlantic picked it up, and have [...]

Promotion for forthcoming Sky Atlantic comedy series This Is Jinsy, featuring a smattering of TVO regulars, has begun in earnest over at Sky Atlantic’s official website. The show, written by and starring Chris Bran and Justin Chubb, began life as a BBC Three pilot last year – only for [...] 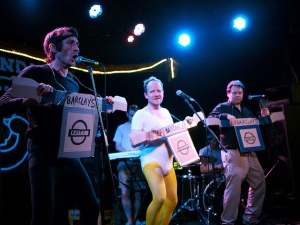 Last Saturday, 4th June, saw the final Fulchfest before the Summer recess. Regular peelers will know that this is Rich Fulcher‘s sporadic (and unique!) monthly comedy night in Kentish Town. Unfortunately we weren’t able to field anyone to review the madness this month, but a couple of [...] 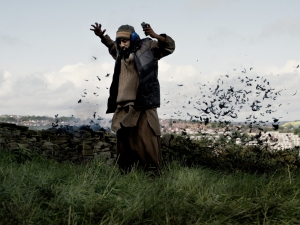 For all of you beautifully dark people of London, Julia Davis’ splendid show Nighty Night is being screened back-to-back, at an event hosted by ‘Hips Tits and Lips’! This dark comedy first aired on BBC Three all the way back in January 2004, and co-starred Kevin Eldon, Rebecca [...] 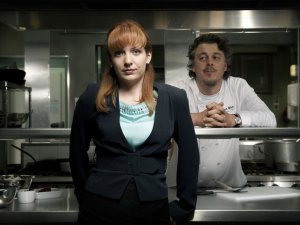 These days, as television stations face the harsh realities of the credit crunch, we seem to be seeing less and less of our favourite faces on the box.  Surrealistic, uncompromising comedy has no place in an environment which simply has to play it safe. How pleasing then, to be able to inform you [...] 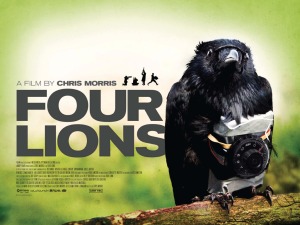 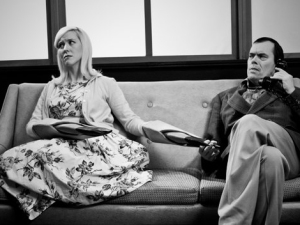 A trailer for Missing Scene, the new comedy pilot featuring Alice Lowe and The Actor, Kevin Eldon is now visable on Youtube. The show, which we first told you about back in March, is the brainchild of writers David Bussell, Ben Ricketts and Matthew Stott, and was originally intended to for [...]

Alice Lowe has joined The Actor, Kevin Eldon in a new sketch show pilot entitled Missing Scene. The pilot is the brainchild of comedian David Bussell, alongside comedy writers Ben Ricketts and Matthew Stott – who have previously written for the likes of David Armand and Mitchell & Webb. [...]