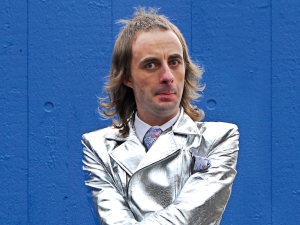 Paul Foot is one of our most prolific giggers. In fact, it’s rare to find a week when he’s not previewing or performing something somewhere. And now he’s giving his fans the chance to revisit some of his older shows in a special mini tour. Paul will be performing a [...]

Right now, in Edinburgh, a number of TVO friends and faces are slogging it out day in, day out in the name of the funny.   One of these, is a fine gentlemen by the name of Paul Foot. A few weeks ago, we asked Paul if he fancied writing us a short message to put in our Edinburgh preview run-down, [...] 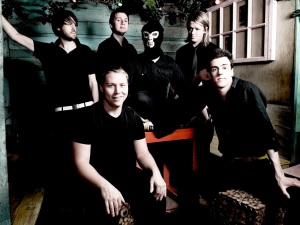 The Edinburgh Festival is now well under way, with a number of TVO regulars appearing amongst the hundreds of shows vying for your attention. With the likes of Rachel Stubbings, Dave McNeill, Sarah Kendall, Paul Foot, Phil Whelans and Waen Shepherd all jumping around stages in the name of funny [...] 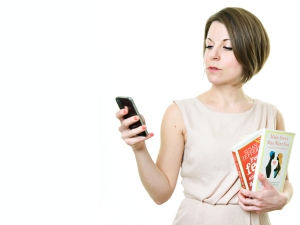 It’s almost time for The Edinburgh Fringe once more, and as ever, there’s a liberal sprinkling of TVO favourites heading up to Scotland throughout August. The wonderful Rachel Stubbings makes her Edinburgh debut with Stubbing Out Problems, whilst David McNeill returns to the Fringe [...]

The delectably funny Paul Foot has announced a 29-date tour that will take in a host of locations across England (apologies to those of you who represent the wider British Isles and beyond). Paul will be touring his 2012 Edinburgh show, Kenny Larch is Dead, which he’ll be performing during [...]