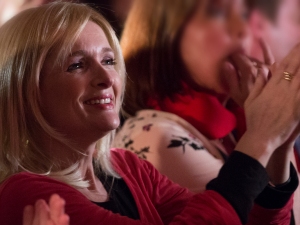 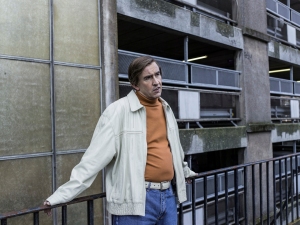 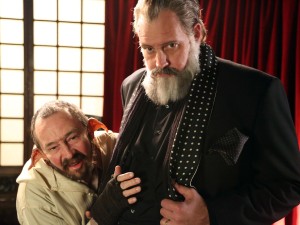 This coming weekend sees the culmination of BBC 2’s anniversary celebrations from a TVO perspective, as the fifty year old channel revives some of it’s biggest comedy smashes for a series of one-off specials. Top of the hitlist is Harry & Paul’s Story of the 2s – a [...] 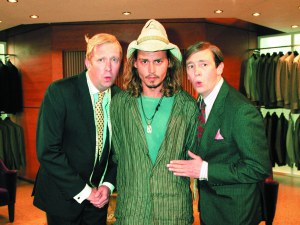 2014 may be a few months away yet, but already, there is much to look forward to, as Charlie Higson has suggested the 20th anniversary of The Fast Show shall be marked by a reunion of some sort. The smash-hit sketch show (which our US readers may know better under it’s Stateside [...] 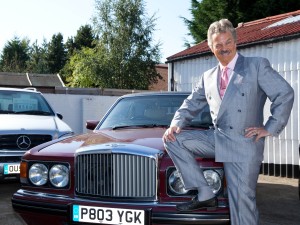 A few weeks ago, we offered our lucky readers a chance to win some signed Fast Show scripts in association with Fosters Comedy. All we asked you to do was watch the final edition of The Fast Show Faster and answer a very simple question: “In this episode, what does Swiss Toni call Paul’s [...]

Today sees the final episode of The Fast Show‘s revived debut via Fosters Comedy, and to celebrate, the kind folk at Fosters are offering you the chance to win a signed script! This week’s edition doesn’t feature TVO regular Lucy Montgomery, but it does feature Rhys Thomas and [...] 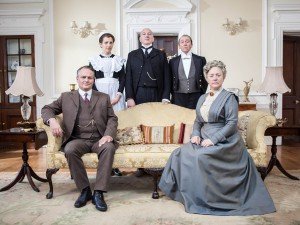 Fosters are continuing their support of great comedy by returning to their successful revivals of Alan Partridge and The Fast Show. The lager giant have been sponsoring individual shows for some time now – most recently including Noel Fielding’s Luxury Comedy – and are now the [...]