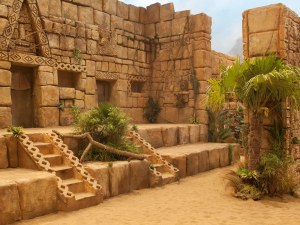 The Crystal Maze is officially back on our screens, following Friday’s launch special, in which a team of celebs led by Alex Brooker (The Last Leg) won £10,000 in aid of Stand Up To Cancer. The series, hosted by Richard Ayoade, has another hidden TVO talent behind the scenes: as original [...] 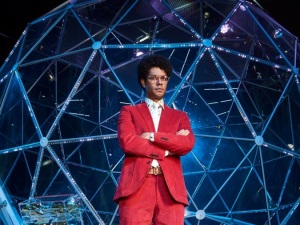 The Crystal Maze returns to Channel 4 next month, with Richard Ayoade at the helm and designer James Dillon back on board too… and the first tease has been revealed today. As you can see from the picture above, Ayoade takes centre stage in front of the all new Crystal Dome. The series, [...] 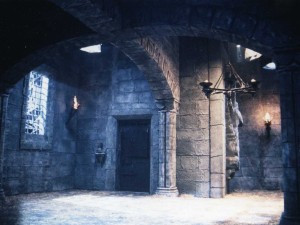 Cult game-show The Crystal Maze is returning to Channel 4 for a full series – and Richard Ayoade is to host! The original series ran from 1990 to 1995 and featured members of the public completing complex physical or mental tasks in locked rooms, in a bid to win crystals which equated to [...] 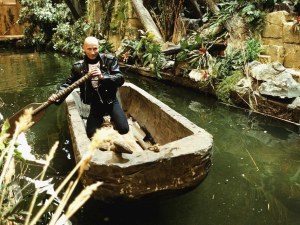 It’s now over 25 years since The Crystal Maze first aired on British television, and to celebrate, Buzzfeed have spoken to a number of those involved with its creation. For the uninitiated, The Crystal Maze was a long-running, ratings-grabbing game show in which teams of six ordinary [...] 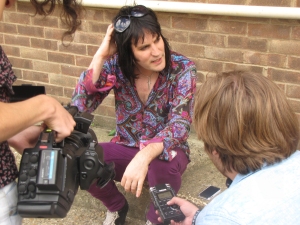 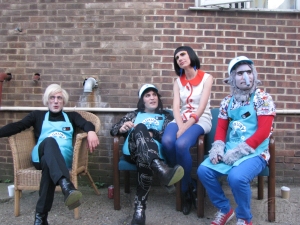 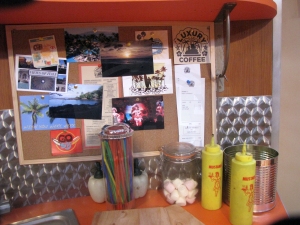