The 6th annual LOCO Comedy Film Festival is coming to London in May 2017, with several TVO-connected films on the bill… Mindhorn + Q&A with filmmakers and cast Friday 5th May at 8.45pm In this comedy film from the minds of Julian Barratt and Simon Farnaby, has-been actor Richard [...] 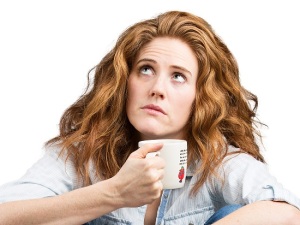 This week marks the tenth anniversary of Shaun of the Dead being released in UK cinemas, and to celebrate, director Edgar Wright has made the scripts to all three parts of his Three Cornettos Trilogy available to download for free. Each film in the series – Shaun…, Hot [...] 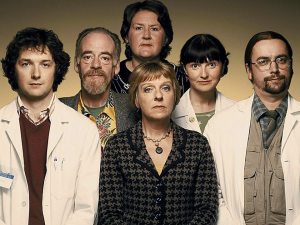