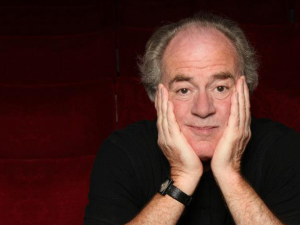 Geoffrey McGivern is taking part in a recreation of Douglas Adams’ Dirk Gently at King’s Place. Douglas Adams once said: “I’m convinced that Bach is the greatest genius who ever walked among us, and the Brandenburgs are what he wrote when he was happy.” On Friday 13th April, [...] 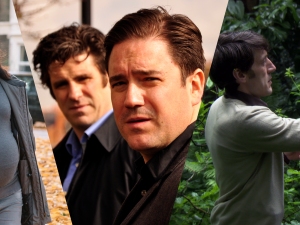 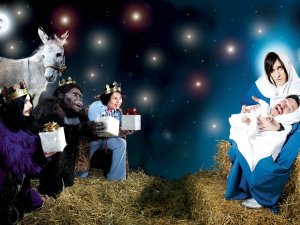 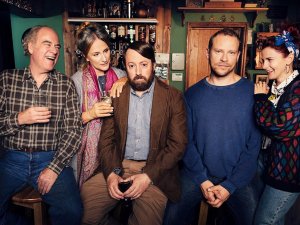 Channel 4 has commissioned a second series of Back. The first series of Back, written by Simon Blackwell (The Thick of It, Peep Show) and starring David Mitchell and Robert Webb, came to an end last month. Channel 4 have said that it attracted an average audience of 1 million viewers per [...] 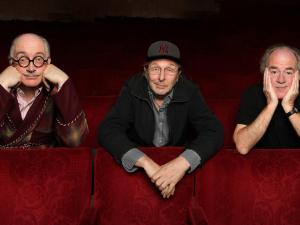 Legendary radio series The Hitchhiker’s Guide to the Galaxy is returning for a sixth run 40 years after it began, with the original cast – including TVO’s Geoffrey McGivern – returning to the fold. First rumoured to return back in May of last year, the sixth series will [...] 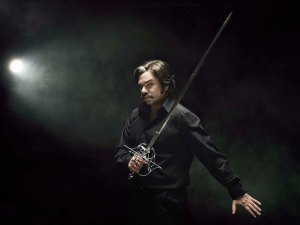 More details have been revealed about new Channel 4 sitcom Back, including that Matt Holness is among the cast. The show’s creator/writer Simon Blackwell (The Thick Of It) has said of Back: “It’s about Stephen (David Mitchell) and Andrew (Robert Webb). They’re in their early [...] 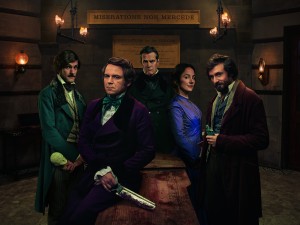 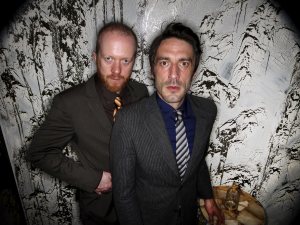 The Ghoul is in UK cinemas and available on-demand now, and to celebrate, The Velvet Onion is offering you the chance to win a pair of tickets to a very special screening and Q&A event tomorrow night in London! Gareth Tunley‘s debut film, starring Tom Meeten, Alice Lowe, Dan [...] 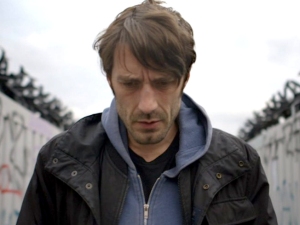 The Ghoul – the incredible directorial debut of Gareth Tunley starring Tom Meeten and a cavalcade of TVO regulars – is now available to pre-order on DVD and Blu-Ray. The film, which saw limited screenings last year and earlier in 2017, is due to hit cinemas on 4th August. It tells [...] 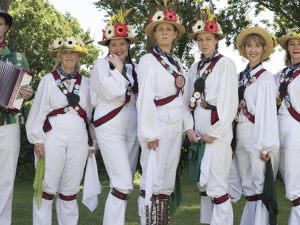 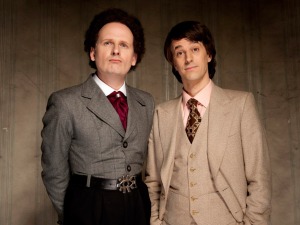 Jinsy praise him! The second series of This Is Jinsy is out now on DVD. Sky Atlantic’s much-missed surreal comedy took place on the fictional island of Jinsy, which creators/stars Chris Bran and Justin Chubb based on their own home Guernsey. With its original, distinctive style and a [...] 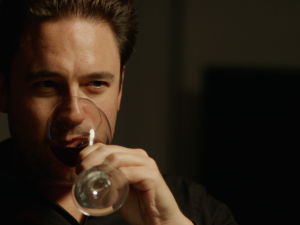 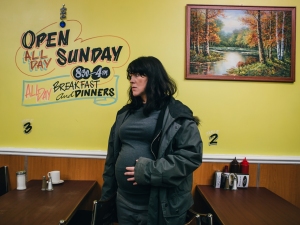 Mancunians are in for a real treat this month: as Prevenge and The Ghoul are set for preview screenings at HOME. For the uninitiated (warning: you may be on the wrong website) – Prevenge is written by, directed by and stars Alice Lowe alongside Kate Dickie, Mike Wozniak and fellow TVO [...] 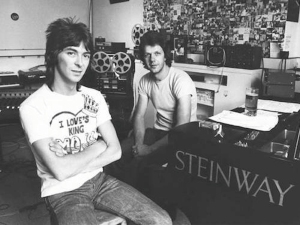 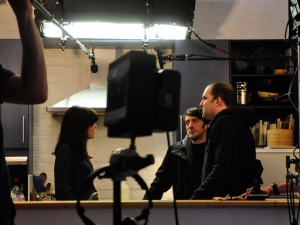 As our regular readers will be aware, we’ve been getting properly excited about The Ghoul for some time. Now our excitement levels have reached a new level: the writer/director of the film, Gareth Tunley, has been kind enough to answer a few questions for us. Written and directed by Gareth, [...]

Seminal Radio 4 comedy series The Hitchhikers’ Guide to the Galaxy is reported to be returning with a sixth series featuring surviving members of the original cast, based on Eoin Colfer’s 2009 novel, And Another Thing… alongside unpublished material by Douglas Adams. [...]

This week, we were lucky enough to attend a preview screening of Gareth Tunley’s debut feature film, The Ghoul. Mog made a few notes… Starring Tom Meeten, and with a cast that includes Alice Lowe, Dan Skinner, Rufus Jones, Paul Kaye, Waen Shepherd (who also scores the film – but [...] 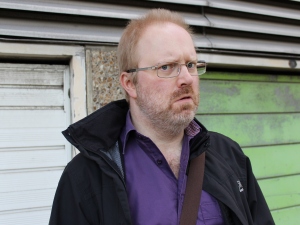 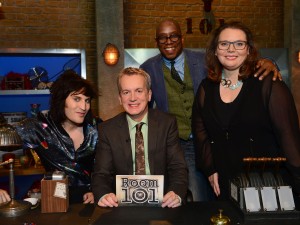