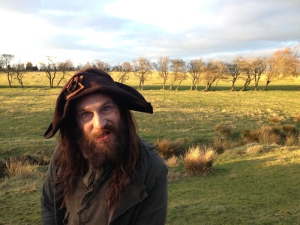 This weekend sees the long-awaited launch of BBC One’s fantasy epic Jonathan Strange & Mr Norrell, based on the best selling book of the same name, and adapted by the makers of Wallander, Sherlock and Dotor Who. Set during the Napoleonic Wars in an alternate England where magic was once [...] 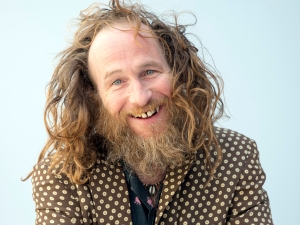 More details have emerged around the currently filming episodes of Doctor Who featuring Paul Kaye. Continuing the association of ‘Onion Land’ with the long-running sci-fi smash after director Ben Wheatley and stars Michael Smiley and Tony Way were all involved in last [...]

Paul Kaye is to appear in the ninth series of Doctor Who, we can confirm. Earlier this week, followers of our Twitter feed may have spotted a rather cryptic message on our part, as the new season of the long running scifi smash began filming in Cardiff. It read simply: “Doctor Who starts [...] 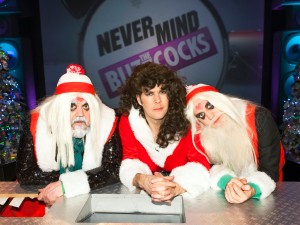 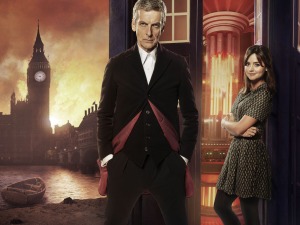 This weekend sees the launch of the long awaited latest series of Doctor Who, with the first two episodes directed by TVO regular and all-out genius Ben Wheatley. Episode One, Deep Breath, is a 75 minute special being simulcast in cinemas across the UK at 7:50pm, when the episode airs on BBC [...] 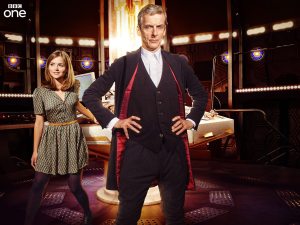 As we mentioned here, the much-anticipated first episode of Doctor Who starring Peter Capaldi, will be directed by Ben Wheatley (Sightseers and A Field in England) and features Tony Way. It’s now been announced that the feature-length episode will be shown in cinemas around the World, so [...]

Legendary sci-fi smash hit Doctor Who returns to TV screens on August 23rd, and BBC One have confirmed the first episode – directed by Ben Wheatley – will be a feature length special. Entitled Deep Breath, the episode marks the full debut of Peter Capaldi as the Twelfth (proper) [...] 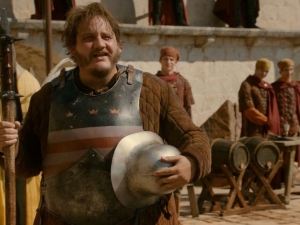 Tony Way has been confirmed to appear in one of Ben Wheatley‘s episodes of Doctor Who. The comic has struck out as a dramatic actor in recent years, with performances in smash hits like Game Of Thrones, The Girl With The Dragon Tattoo and the forthcoming Tom Cruise blockbuster The Edge [...] 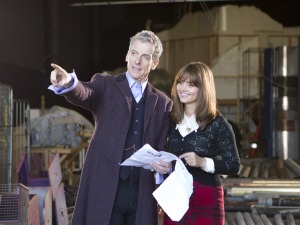 Filming is now taking place on Peter Capaldi’s first episodes of Doctor Who, with Ben Wheatley at the helm. The director of Sightseers and A Field In England, to name but a few of his masterpieces, was confirmed for a stint on Series Eight (or Season 34!) late last year, and it had been [...] 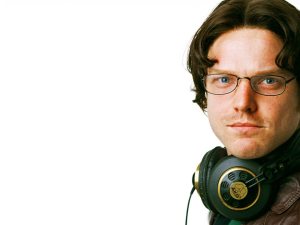 You’d have to have been living under a rock in a space-quarry within driving distance of Cardiff not to know that this weekend was the 50th anniversary of Doctor Who – with its anniversary special, The Day Of The Doctor, being broadcast simultaneously in 94 countries, making a new [...] 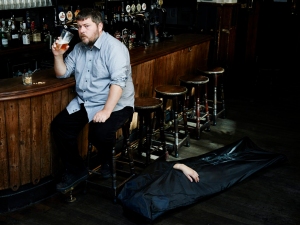 Sometimes there’s no need for puntastic headlines, when the most simple statement can bring the most joy.  Yes, Ben Wheatley is to direct the first two episodes of the next series of Doctor Who. The incredible director has seen his star on the ascent in recent times, following rave reviews [...] 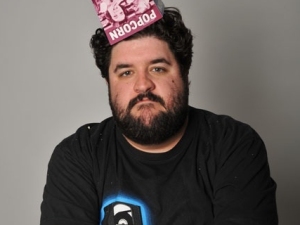 Richard Sandling is well known for his brilliant mash-ups of picture and sound that grace Youtube. From Mad Men performing Rick Astley’s Never Gonna Give You Up to Downtown Abbey doing One Direction, Sandling combines razor-sharp editing with downright silliness.  With the dust barely [...] 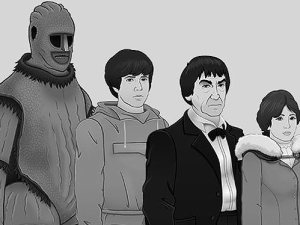 An interesting news story with a TVO flavour emerged this week, when it was announced that Curios Entertainment – who created the special effects for several shows we have featured in the past – will be bringing missing episodes of Doctor Who back to life! In a round of Six Degrees of [...] 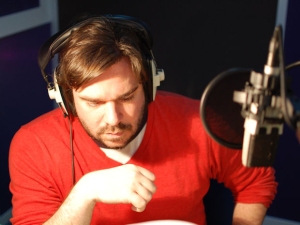 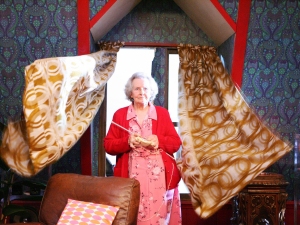 It is with great sadness that we have learnt of the death of legendary actress Margaret John. The Welsh actress died in her home town of Swansea after a short illness, at the age of 84. Boosh fans will recognise her as the evil Nanatoo, the most deadly demon of all, summoned by Vince & Howard [...] 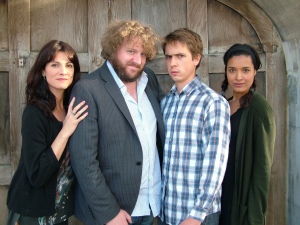 Back in May, we reported on the news that James Bachman – a notable figure in Booshdom with appearances in The IT Crowd, The Mighty Boosh, Beehive and Saxondale under his belt – was to star in a forthcoming Doctor Who audio play entitled Situation Vacant. According to the latest issue [...]

As David Tennant fades into memory, you’d be forgiven for thinking it was all about Matt Smith and Karen Gillan in the wonderful world of the longest-running science fiction drama of all time, Doctor Who. However, past Doctors still record audio plays for production company Big Finish, [...]