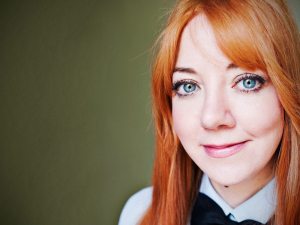 More cast members have been announced for new comedy-drama film Funny Cow. We previously reported that Kevin Eldon, Maxine Peake, Stephen Graham and Tony Pitts (who also wrote the script) would be among the film’s cast. They have now been joined by TVO regulars Diane Morgan and Vic [...] 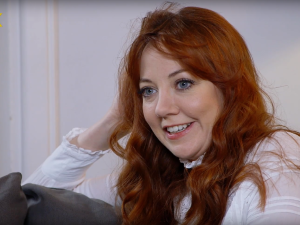 Following a one-off Christmas special, a new TV series, We Have Been Watching, began on Gold last night – and it features a few TVO faces in its line up. The format of the show is similar to Gogglebox, but in this case we’re watching different comedians while they watch classic TV [...] 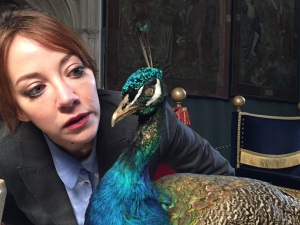 There’s lots of exciting looking telly this Christmas, and we’ve sneaked a peak at a couple of shows to sample the festive delights. Philomena Cunk – the alter-ego of Diane Morgan – returns with her own festive special, Cunk on Christmas, on 29th December. But is it as good [...] 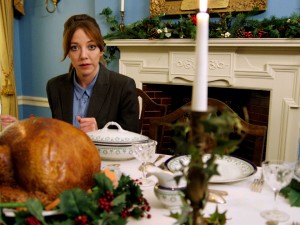 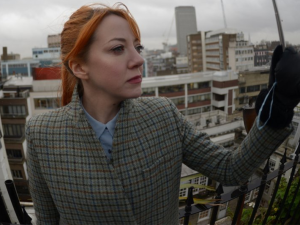 Diane Morgan will return as Philomena Cunk for another one-off special next month. Cunk on Christmas will put Philomena on a festive mission to track down the true meaning of Christmas, and find out exactly what it is he wants. Along the way, she’ll look at pagan winter festivals, the [...] 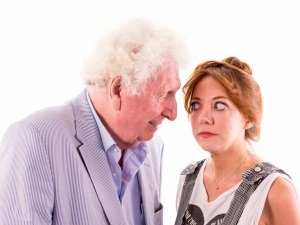 Diane Morgan has joined the cast of a new edition of Baker’s End – a comedic audio-drama loosely spun off from Doctor Who. Written by acclaimed novelist Paul Magrs, who has previously written a number of official Doctor Who audio-plays and books, Baker’s End is a vehicle [...] 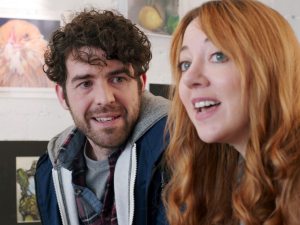 Motherland – the highly acclaimed one off comedy from the pens of Sharon Horgan, Holly Walsh, Graham Linehan and Helen Linehan – will be returning for a full series on BBC Two next year. Following huge ratings for the pilot episode, shown recently to great acclaim, the sitcom about [...] 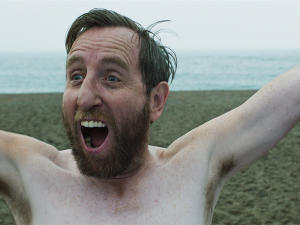 My Name Is Emily, an independent Irish film starring Michael Smiley, will be screened in London next week, on 2nd September – for zero pounds! The film is about a Dublin teenager, Emily (Evanna Lynch). Emily was close to her father Robert (played by Smiley), a best-selling author, until he [...] 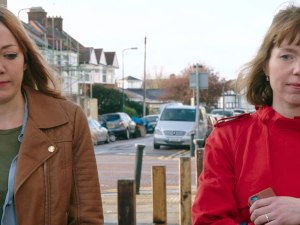 Diane Morgan is set to star in Motherland, a new comedy pilot from a powerhouse writing team – Sharon Horgan, Holly Walsh, Graham Linehan and Helen Linehan. BBC Two describes Motherland as “a show all about navigating the trials and traumas of middle-class motherhood, looking at [...] 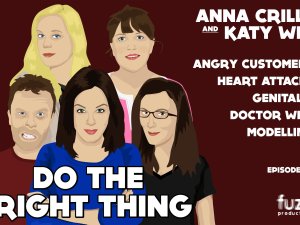 Panel show podcast Do The Right Thing is back, and its latest episode features great comedy duo Anna Crilly and Katy Wix. Do The Right Thing, which is hosted by Danielle Ward with team captains Michael Legge and Margaret Cabourn-Smith, is now in its sixth series and has a Sony award under its belt. [...] 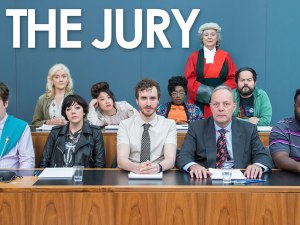 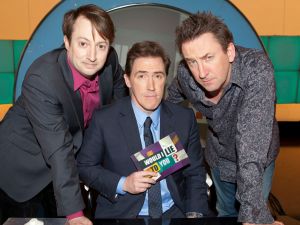 Award-winning panel show Would I Lie To You? is returning to BBC One for its tenth series in August/September. Here’s the lineup of guests to expect: Episode 1 – Romesh Ranganathan, Martin Kemp, Mel Giedroyc, David Haye Episode 2 – Bob Mortimer, Nadiya Hussain, Diane [...] 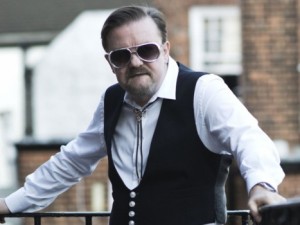 More cast details and a trailer have been released for David Brent: Life on the Road. Some comedy faces familiar to TVO readers are confirmed to appear in the film alongside Ricky Gervais, reprising his David Brent character from The Office. The mockumentary will follow Brent’s attempts to [...] 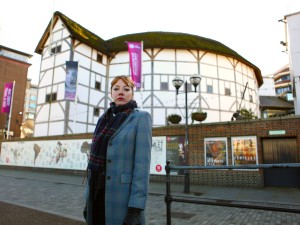 As part of their celebrations for the 400th anniversary of William Shakespeare’s death, BBC Two have commissioned Philomena Cunk to look back at the Bard’s life and works. Set to air on Wednesday 10th May, TVO couldn’t resist taking a sneaky peek… 400 years ago this year, [...]

Welcome to The Velvet Onion – the central hub for an interconnected range of alternative comedy and more. Click through for the latest news, and see what’s so hot right now THIS WEEK below…   MAGIC UNLEASHED WITH STRANGE & NORRELL Sunday, 9pm, BBC ONE This week sees the long awaited [...] 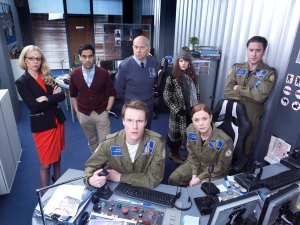 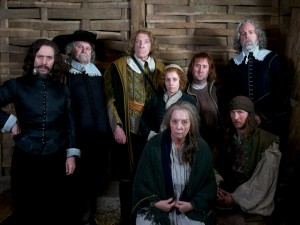 Welcome to The Velvet Onion – the central hub for an interconnected range of alternative comedy and more. Click through for the latest news, and see what’s so hot right now THIS WEEK below… PIECES This week sees the online debut of Jack Weatherley‘s sublime short [...]