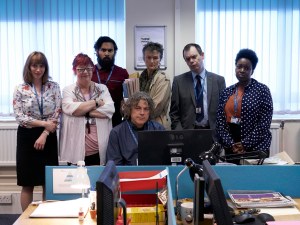 Social work sitcom Damned is returning to Channel 4 this month. The first series of Damned aired in late 2016 and is available to catch up with on All4. Series two of the sitcom – written by Jo Brand, Morwenna Banks and The Thick of It‘s Will Smith – is set to begin [...] 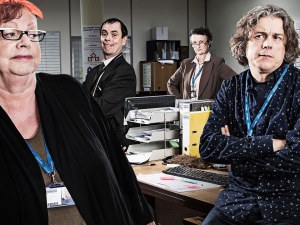 Channel 4 has announced that Damned will return for a second series. The first series of Jo Brand’s social workers comedy aired in autumn 2016 and the cast included Kevin Eldon, Alan Davies and Isy Suttie alongside Brand herself. TVO regulars Diane Morgan and Aisling Bea also popped up [...] 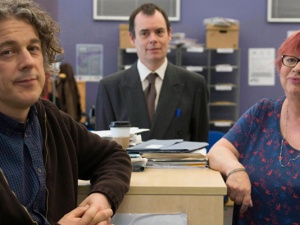 Channel 4 has commissioned a full series of dark comedy Damned, with a cast including Kevin Eldon and Aisling Bea. Nearly two years since the show aired as a one-off special for Sky Arts’ Playhouse Presents, it has been announced that a six-part series will now be made for Channel 4. [...] 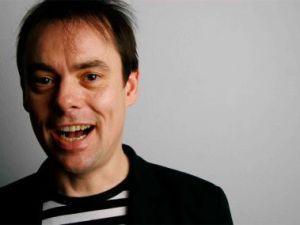 Playhouse Presents..., the series of one-off comedies and dramas on Sky Arts is returning for 2014. The channel has announced the series line-up, which includes Damned, a comedy written by Jo Brand and Morwenna Banks, set in a social services department and starring Ms Brand and Kevin Eldon, to be [...]