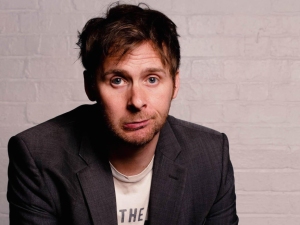 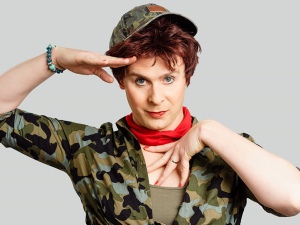 Anna Mann has released the first episode of her new podcast series, I Am Anna Mann. The best known alter-ego of character comedian Colin Hoult, Anna is currently on a roll. Since her second Edinburgh Fringe show Anna Mann in How We Stop the Facists last year, Anna has appeared on The Russell [...] 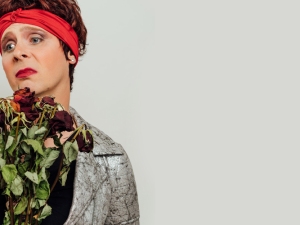 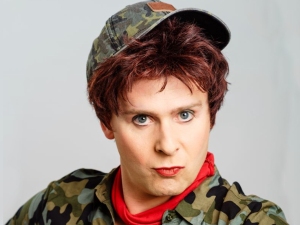 Colin Hoult will be bringing his fabulous alter ego, Anna Mann, to the Soho Theatre for two nights only – for Anna Mann’s Late Night Cheese and Sex Party. Following a successful November event, the actress, singer and welder (got to have a backup) will be hosting two further wild nights [...]

Colin Hoult is taking his hit 2017 Edinburgh show Anna Mann in How We Stop the Fascists on a UK tour in 2018. Many moons ago, Anna starred alongside her late husband John ‘Smellsy’ Smells in a powerful and necessary play, No More War… Please. Satisfied that Liberal society was [...]

Colin Hoult is bringing his critically-claimed 2017 Edinburgh show, Colin Hoult/Anna Mann – How We Stop the Fascists, to London. Following hot on the heels of the success of Colin’s 2016 show A Sketch Show for Depressives, Anna’s latest stage outing sees the faded famous [...] 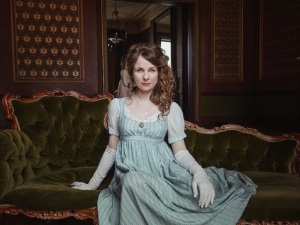 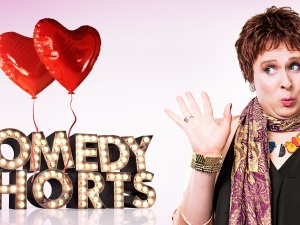 Unless you’ve been living under a rock, you’ll know that Anna Mann – star of stage and screen and bargain bin vhs tapes – made her television debut this month as part of Sky’s latest round of Comedy Shorts. As we previously reported, Anna Mann’s [...] 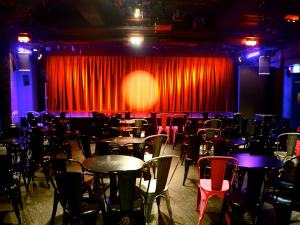 Colin Hoult, Dan Skinner and Dan Tetsell are amongst the comedy stars appearing in the next batch of Sky’s Comedy Shorts this Valentines Day. The series of films follows in the wake of the channel’s previous Christmas, Halloween and Irish themed pieces, with pieces coming from a [...] 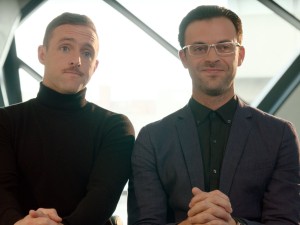 Colin Hoult and Rachel Parris are among the supporting cast for new satirical comedy series Revolting which starts on BBC Two this evening. The show is the brainchild of Jolyon Rubinstein and Heydon Prowse, who were previously responsible for BBC Three series The Revolution Will Be [...] 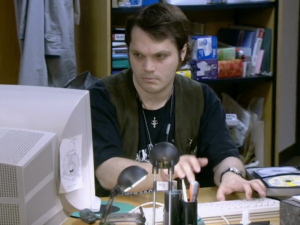 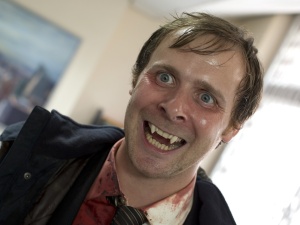 Being Human, one of BBC Three’s most popular, longest running shows, is available again to watch on iPlayer. The comedy-drama series follows the trials and tribulations of three twenty-something housemates trying to live normal lives, despite struggling with some strange afflictions [...] 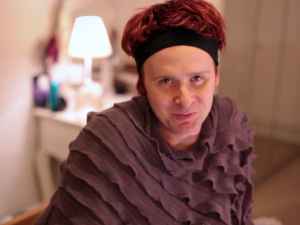 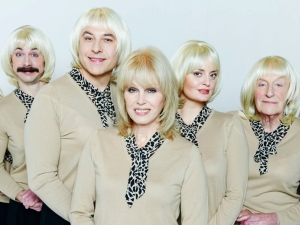 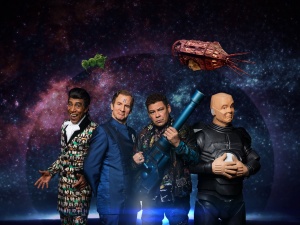 The ‘Boys from the Dwarf’ are back on our screens in September and TVO is naturally getting excited! We’ve always been big fans of the cult sci-fi favourite, which began back in 1988. But after Colin Hoult appeared in Series X, Red Dwarf landed on TVO’s radar for a whole [...]