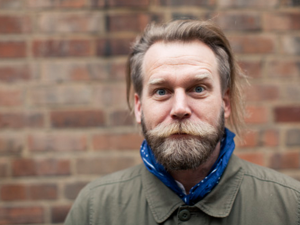 Tony Law is one of a number of big names at Sky’s The Cat Laughs Comedy Festival in Ireland this Summer – and those attending can be the first to see a new episode of Moone Boy too! The festival takes place across five days – from Thursday, May 30th to Monday, June 3rd – [...]

Recently TVO were graciously invited to a screening of This is 40 – featuring Chris O’Dowd – prior to it’s official release late this week. The evening was a treat to say the least and here is Paulyne’s thoughts on the film as a whole. After over five years Judd Apatow [...]

The nominations for the 2012 British Comedy Awards have been announced, and a number of TVO flavoured productions are, quite rightly, in the running. Amazingly, all four shows up for Best New Comedy Programme can be traced back to these very pages, starting with the [...] 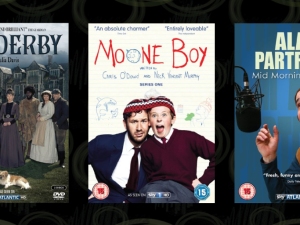 Today sees the release of two of the latest additions to the TVO canon on digital versatile disc… as both Hunderby and Moone Boy are unleashed to the world, joining Alan Partridge: Mid Morning Matters which was released last week. Julia Davis‘ period comedy Hunderby also [...] 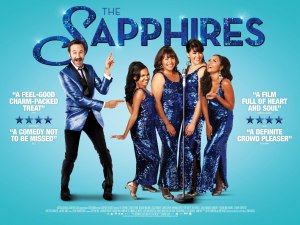 The Sapphires – a smash hit Australian comedy starring Chris O’Dowd is in cinemas on both sides of the Atlantic right now.  Our LA correspondent ‘Trixie’ attended its US première recently, and this is her review… Set against a background of the turbulent 1960’s, [...]

Australian hit comedy The Sapphires – starring Chris O’Dowd – is set for a November release in the UK. The film about four Aboriginal women who are discovered by O’Dowd’s talent scout manager Dave when they form the titular music group and play for troops during [...]

Next week sees the launch of Moone Boy on Sky 1 HD – the semi-autobiographical sitcom from Chris O’Dowd which is set to feature Steve Coogan in a guest role. The Velvet Onion has been lucky enough to see a preview of the first episode, ahead of the double-bill launch of the show at [...] 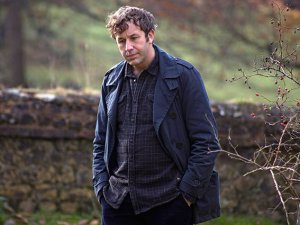 Chris O’Dowd is to star in an exciting project from the king of mockumentary, Christopher Guest! The gent that brought us the ultimate ‘Rock-Mockumentary’ This Is Spinal Tap, and Best In Show, will be bringing his distinct comedy style to the BBC for an 8-part series. It will [...]

Details have emerged of the exact transmission times for much of the programming in Channel 4’s Funny Fortnight – which features a number of TVO faces in new productions and old favourites. These include Julia Davis and Sharon Horgan in Bad Sugar, Matt Berry in Toast Of [...] 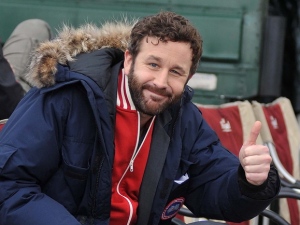 Today saw a stream of comedy commissions and recommissions announced at a London press launch for Sky Comedy. Notable in amongst the news was a second series of forthcoming Baby Cow Productions series Moone Boy, featuring Chris O’Dowd and Steve Coogan.  O’Dowd is also the creator, [...]

Chris O’Dowd and fiancee, Dawn Porter, are joining forces for a celebrity special of Channel 4’s  ‘Million Pound Drop’ to raise money for Breast Cancer Care. The charity is close to Dawn’s heart after she lost her mother to the disease when she was young, and last [...]

Last night Empire Magazine welcomed stars of all shapes, sizes & species onto their red carpet for the 2012 Empire Awards! As with most award ceremonies, we’re always able to pick out the odd Booshdom mentions and last night was no exception. Kill List (which contains the appearance of [...] 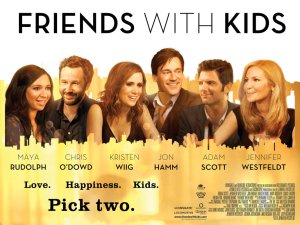 The romantic comedy Friends with Kids, which co-stars Chris O’Dowd, saw its American release over the weekend. The film centres around the trials and tribulations of conceiving a child with a platonic friend, and reunites O’Dowd with his Bridesmaids co-stars and SNL veterans Kristen [...] 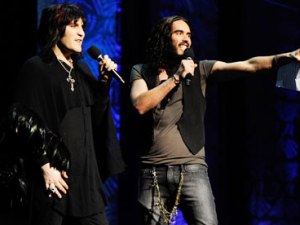 Last night saw the latest in a long line of Secret Policeman’s Ball events take place in New York City – the first time the Amnesty International fundraiser has taken place outside the UK. The evening brought a cornucopia of comics together from both sides of the Atlantic, including a [...]

If you’re a regular peeler, you’ll already be aware that Chris O’Dowd is one of the nominees for the 2012 Orange Wednesdays Rising Star Award at the BAFTAs. Tomorrow evening we’ll find out his ‘Vote For Me’ twitter campaign has achieved it’s objective (we [...]

It seems that Sky1 are drastically becoming the new place to be for the latest hits in the comedy world – we all completely fell for the colorful wonderment that was This Is Jinsy, and now some familiar names from the Booshdom are still cropping up left right and center! Firstly Julia Davis [...]