Ash in the Attic 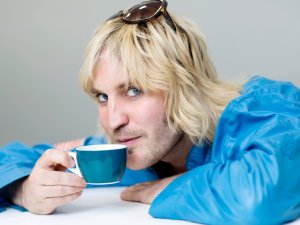 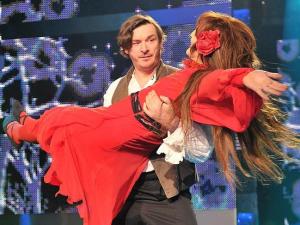 Paul Foot has released a CD of his 2010 Edinburgh show Ash In The Attic, which was directed by Noel Fielding. Paul describes the CD as offering “Two introductions, four parts of topical shire horse humour, a selection of disturbances including a discussion on levels of homophobia, some pieces [...] 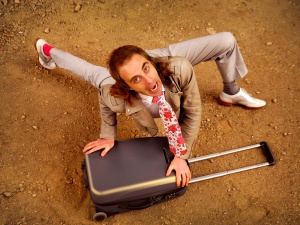 Last weekend Paul Foot he performed three consecutive London shows in two different theatres, including his final UK performance of ‘Ash In The Attic’ (his 2010 Edinburgh show, directed by Noel Fielding).   In the midst of this, Velveteer Mog donned her skates and managed to [...] 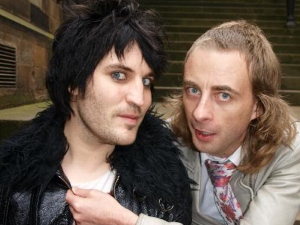 As previously mentioned, in addition to the delicious Eleanor in Edinburgh, there’s another Booshniverse-related act performing at the Festival.  Paul Foot’s show, Ash in the Attic, directed by Noel Fielding is also playing at the Underbelly during August. Andrew Doyle, writer for the [...] 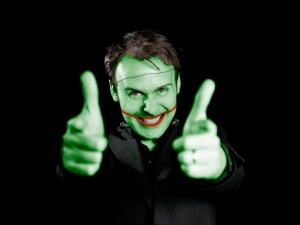