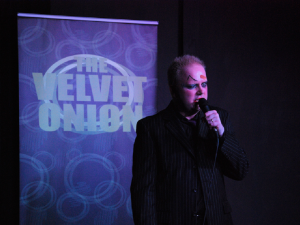 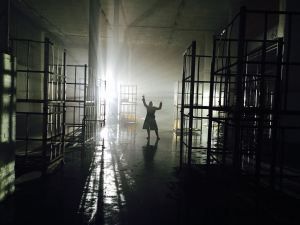 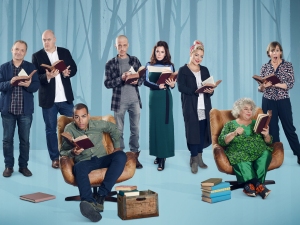 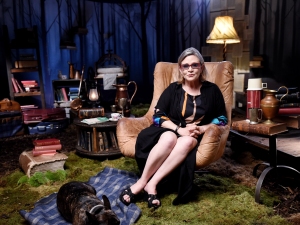 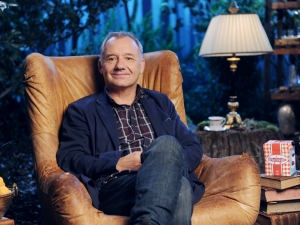 Crackanory is set to return for a fourth series on Dave in January with lots of TVO names attached. Here’s what we can expect from the eight new episodes… A Close Shave Monday 30th January at 10pm Written by Tony Way, narrated by Dara O’Briain. Set in ancient Rome, [...] 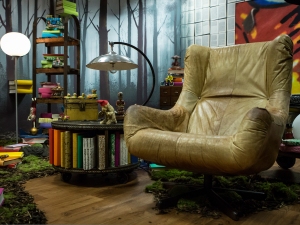 Crackanory will be returning for a fourth series in the new year, and we can exclusively reveal a heavy TVO presence. For the uninitiated, the series is an adult spin on storytime, with big name stars narrating tales which are brought to life by leading comic actors, and written by leading comedy [...] 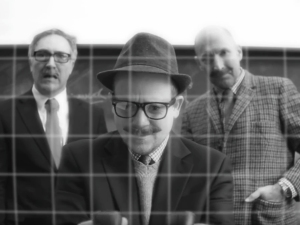 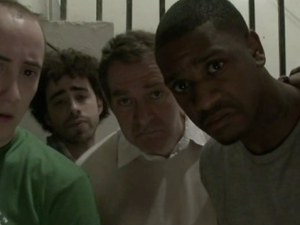 There’s a rare chance to see the long awaited comedy horror film The Trap at legendary venue The Hen and Chickens next week. Directed by Fergus March, who co-wrote the film with written by Alan Freestone and James Wren, the indie-flick features TVO regulars Alex Kirk, Richard [...] 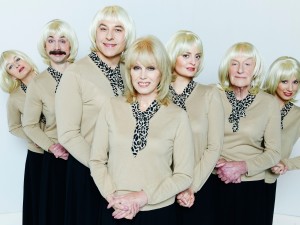 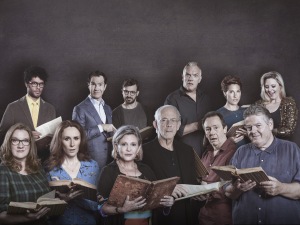 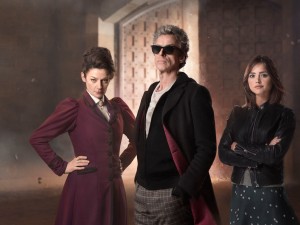 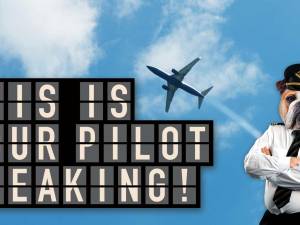 Audible, the Amazon-owned company that sells audio downloads, has created five new sitcom pilots which it is giving away for free. The collection is titled This Is Your Pilot Speaking!, and this is the first time that Audible has commissioned original comedy content in the UK. Of course if [...] 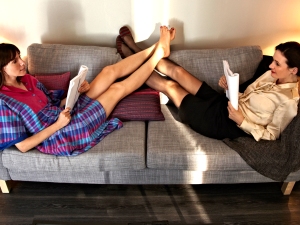 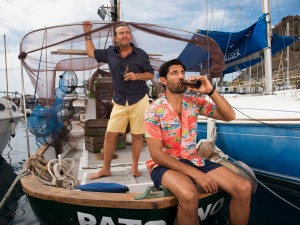 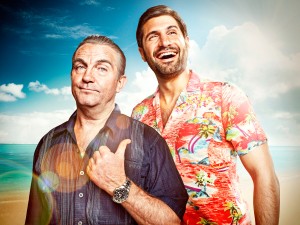 BBC One have released the trailer and a batch of promotional images for forthcoming sitcom Sun Trap – and naturally, there’s a TVO face or two to be found lurking within. The series, originally titled Woody when announced last year, stars Kayvan Novak (Four Lions, Inside No. 9, Bad [...] 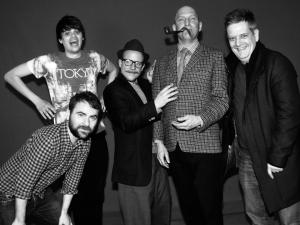 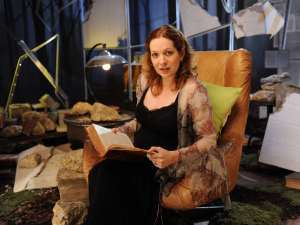 The long awaited second series of Crackanory starts these evening on Dave, and as is often the case, it comes with a bevy of TVO regulars on board. Comedy legends Vic Reeves and Rik Mayall (in one of his final performances) tell the first two stories in the anthology saga’s sophomore run, [...] 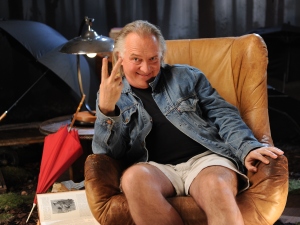 As we mentioned last month, the second series of Crackanory, the popular storytelling series on Dave, features a story read by the late, great Rik Mayall. The iconic comedian reads The Weatherman by TVO regular Tony Way. It has now been confirmed that this will be the first story of the new series, [...] 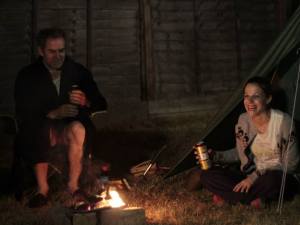 Good Grief – the short film written by and starring Rachel Stubbings alongside Alex Kirk – is now available to watch and download for free online. The short was shot last year, and it premièred as part of The Comedy Project in Soho back in April. Now, audiences around the world [...]