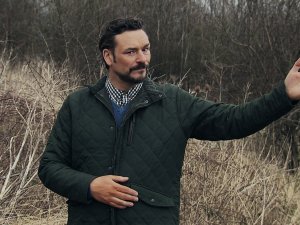 A long time ago, back in the mists of time (August 2013 to be precise), we told you that Julian Barratt had been invited to direct one of the short films which would make up a horror anthology about death. Now the release date of the film, ABCs of Death 2, has been confirmed as October 2nd – [...]

Earlier this year we told you about  ABC’s of Death, a horror anthology made up of 26 short films about death. The U for Unearthed segment was directed by Ben Wheatley . You can see our post with a link to the film trailer here, and you can buy the DVD and Blu-ray from the TVO Amazon [...]