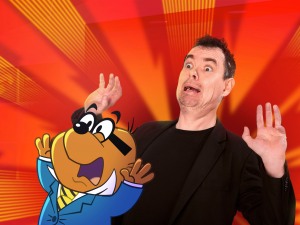 Following his return to our screens in 2015, after a leave of absence, the Danger Mouse reboot is back for a second series, with Kevin Eldon as the voice of his sidekick, Penfold. The new series kicked off on Monday 4th September, and you can now watch all of last week’s five episodes on [...]

We’ve mentioned the new series of Dangermouse a few times before, given that it features a TVO-connected artist as one of the main characters: the very wonderful Kevin Eldon will be starring as the voice of Penfold. Today, however, we discovered that two more of the people we get excited [...] 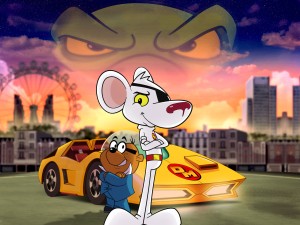 He’s the greatest. He’s fantastic. Wherever there is danger he’ll be there. He’s also an iconic figure in so many millions of childhoods, that the very thought of rebooting cult classic Dangermouse was immediately met with derision when it was announced. Yet the casting [...] 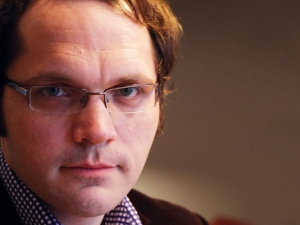 A bevvy of TVO regulars are part of a number of incredible talents making the latest batch of Comedy Shorts for Sky Arts this Halloween. Spencer Millman‘s new production company Guilty Party Pictures, formed this time last year, are making their official debut with three of the shorts in [...] 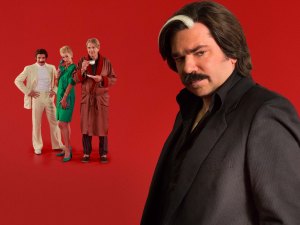