Social work sitcom Damned is returning to Channel 4 this month. 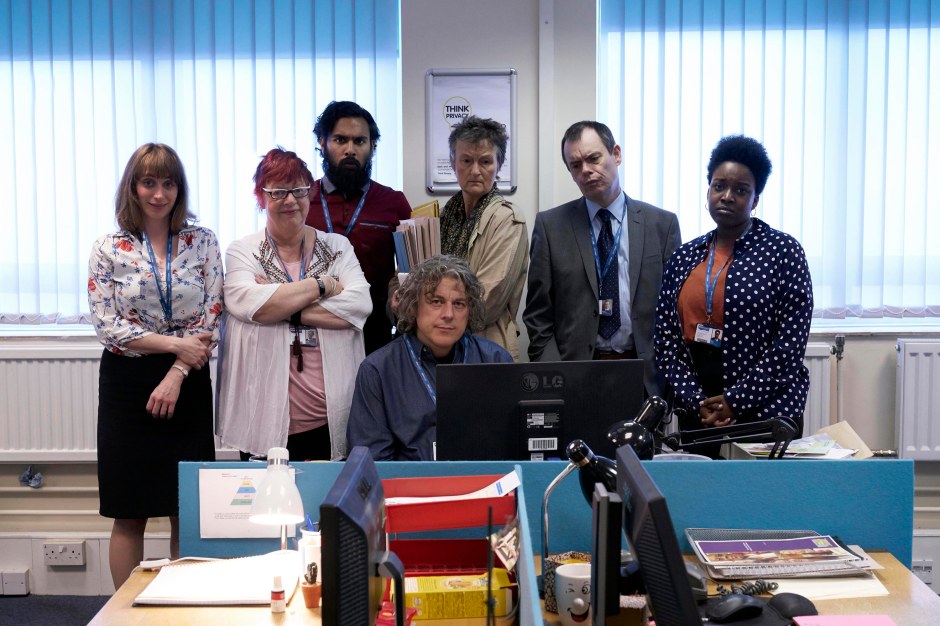 The first series of Damned aired in late 2016 and is available to catch up with on All4. Series two of the sitcom – written by Jo Brand, Morwenna Banks and The Thick of It‘s Will Smith – is set to begin on Wednesday 14th February.

In a post-Brexit world, defined by a new government and legislation that no one can really fathom, Elm Heath Social Services have more crises to deal with that ever. Rose (Jo Brand) remains as irritable, chaotic and resentful as ever as she tries to juggle home, work, family and her far-too-present ex-husband. Meanwhile Al (Alan Davies), apathetically trying to surf a mid-life crisis, considers pastures new to inject some much needed excitement, and a new challenge, into his life. Martin (TVO favourite Kevin Eldon) is back full time and this time round he’s in charge, so things might be about to change – but ever so kindly and slowly cause he’s a nice bloke. But will his new position of power bring out some unseemly dictatorial traits? 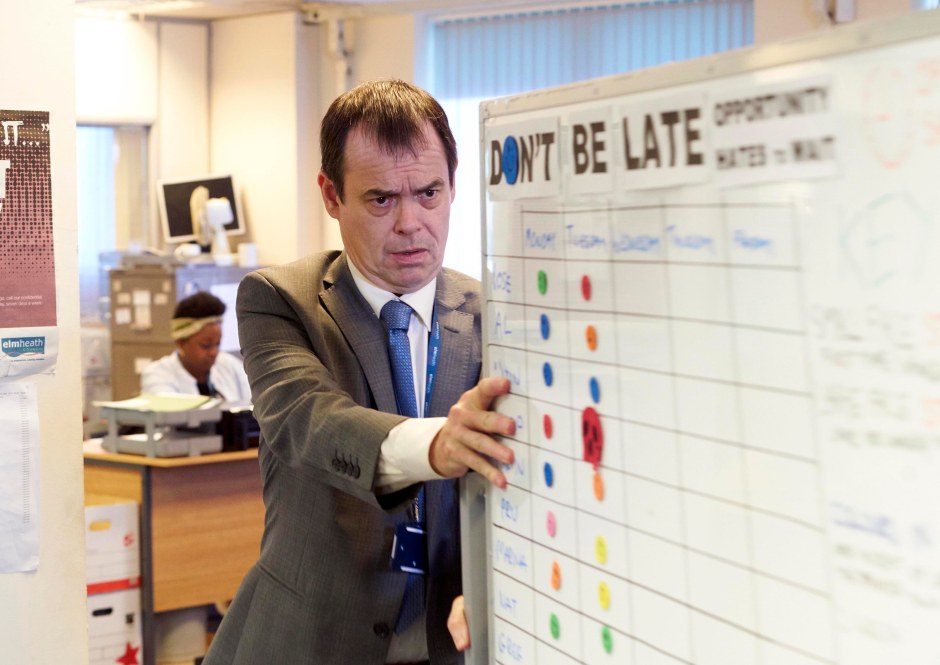 Crises pile up as crucial files appear to have taken a walk so Nat (Isy Suttie), now a permanent member of the team, turns detective to track them down while Denise (Georgie Glen) lets her beady eye slide off the ball as her attention turns inward to her own family issues. Nitin (Himesh Patel) remains his reliable and pompous self, a beacon of the officious in a sea of corner cutting, whilst Ingrid (Morwenna Banks) becomes the bridge between the personal and the professional as she takes on a huge challenge.Meanwhile, Denise brings in a know-it-all student Mimi (Lolly Adefope).

Damned returns to Channel 4 on Wednesday 14th February at 10pm.