It was a strong year for British film last year, and a fantastic one for TVO related movies too, so we’re overjoyed to learn that both Paddington 2 and The Ghoul have been nominated for BAFTA awards this morning. 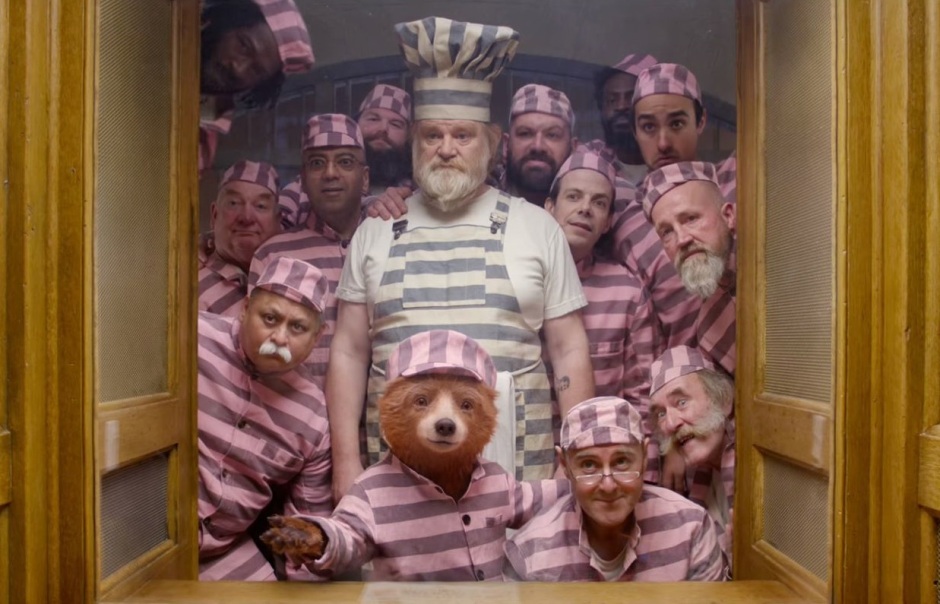 Paddington 2, written by Simon Farnaby and Paul King, directed by King and once again starring Ben Wishaw, Hugh Bonneville, Sally Hawkins, Julie Walters and Peter Capaldi (alongside Brendan Gleeson, Hugh Grant, Noah Taylor and with cameos from Tom Davis, Jessica Hynes, Justin Edwards and Richard Ayoade) has wowed not only critics and audiences over the last few months on release in the UK, but the BAFTA panel too. 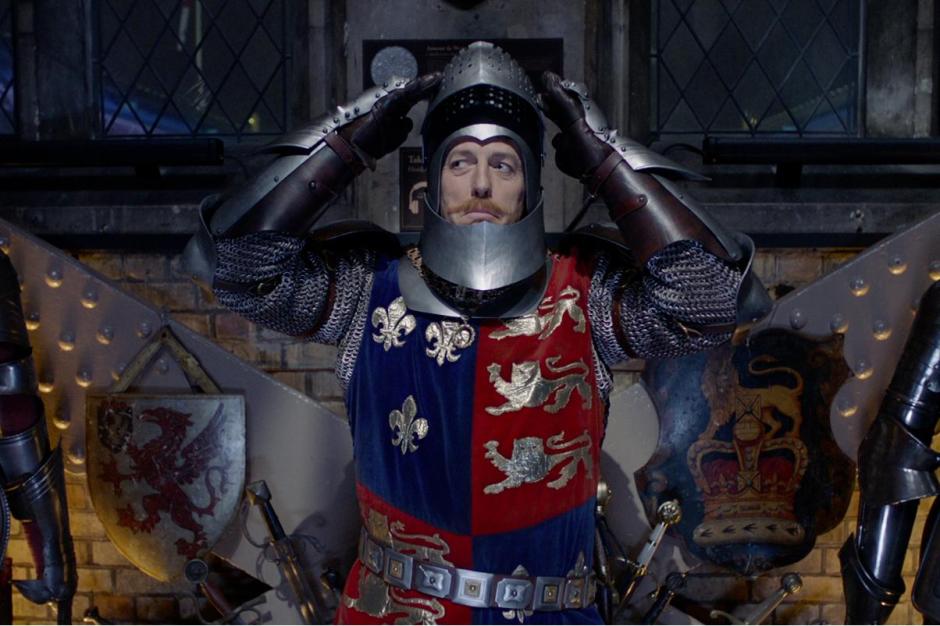 The film is nominated for three gongs, including Outstanding British Film, Adapted Screenplay (for King & Farnaby) and Supporting Actor (for Hugh Grant).

With the film’s US release coming up this Friday, and the impending dvd and blu-ray release on the horizon the timely nods cement the movie’s success at home, which will hopefully translate to bums on seats Stateside too.

And it’s not the only noteworthy nomination this year – writer/director Gareth Tunley, producer Jack Healy Guttman & producer/star Tom Meeten are nominated for Outstanding Debut by a British Writer, Director or Producer for The Ghoul.

The film stars Meeten alongside TVO regulars Alice Lowe, Rufus Jones, Dan Skinner and Geoffrey McGivern (with smaller roles for Paul Kaye and Rachel Stubbings, plus music by Waen Shepherd), and has received rave reviews in support of its limited theatrical release. 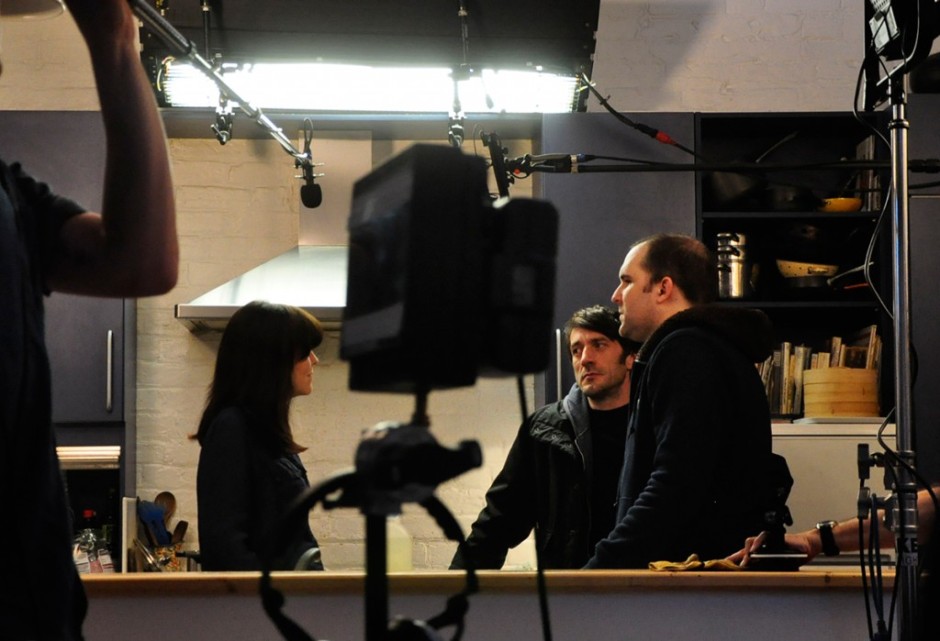 Now available on dvd and blu-ray, this is a huge boost to both the film, and Mr Tunley’s reputation, and as supporters of his work for the last 8 years, we feel it’s about time!

Huge congrats to all nominees, including the many, many, many people we haven’t mentioned here – you can see the full list over yonder. The awards take place on Sunday 13th May.

1 Comment on Paddington 2 and The Ghoul get BAFTA nominations