Legendary performance poet Dr John Cooper Clarke is undertaking a UK tour next Autumn, and he’s taking fellow Northern wordsmith Geoffrey Allerton – aka Simon Day – on the road with him. 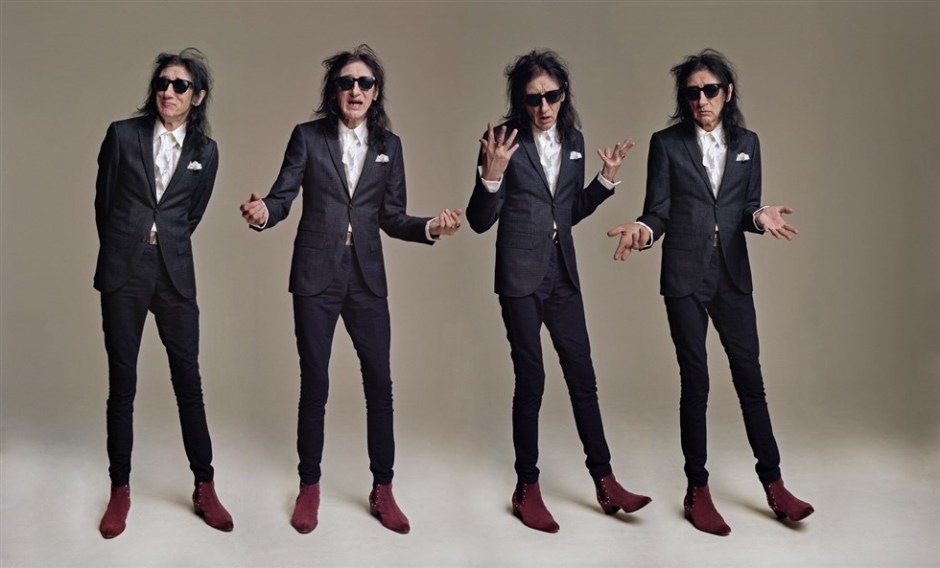 The seminal punk writer has shared bills with just about every major punk band since the explosion of ’77, and has gone on to inspire generations of poets and musicians alike. Live shows by the Bard of Salford are almost religious events for his devotees – and theres’ no doubting the incredible impact that he has, and continues to have on alternative thinking.

Now he’s heading out on a UK tour in November 2018, taking in dates in Cambridge, Birmingham, Leeds, Manchester, Brighton, London, Gateshead and Cardiff (no sign of any Scottish or Northern Irish dates yet!), and his support act will be The Fast Show legend Simon Day performing as one of his many alter-egos, Geoffrey Allerton: confirmed bachelor and unpublished Yorkshire poet. 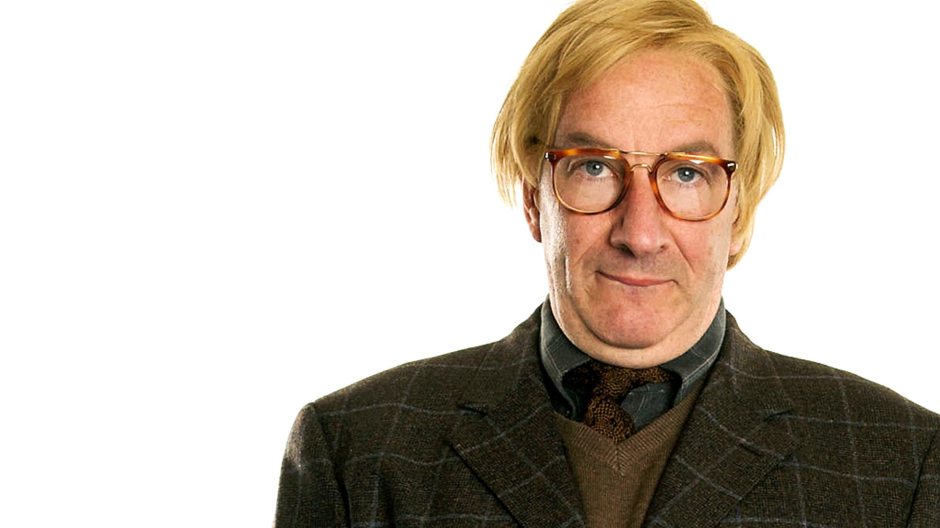 The character – who first cropped up as one of the regulars in Bellamy’s People – has recently appeared alongside Brian Pern, Billy Bleach and Tony Beckton as part of Simon Day: In Character at the Edinburgh Fringe and on a UK tour, with further dates already booked in for 2018 and already on sale.

Tickets for the JCC tour go on sale at 10am on Friday 8th December over yonder.