The first of The League of Gentlemen‘s three new episodes will be screened in Hartlepool and York in December. 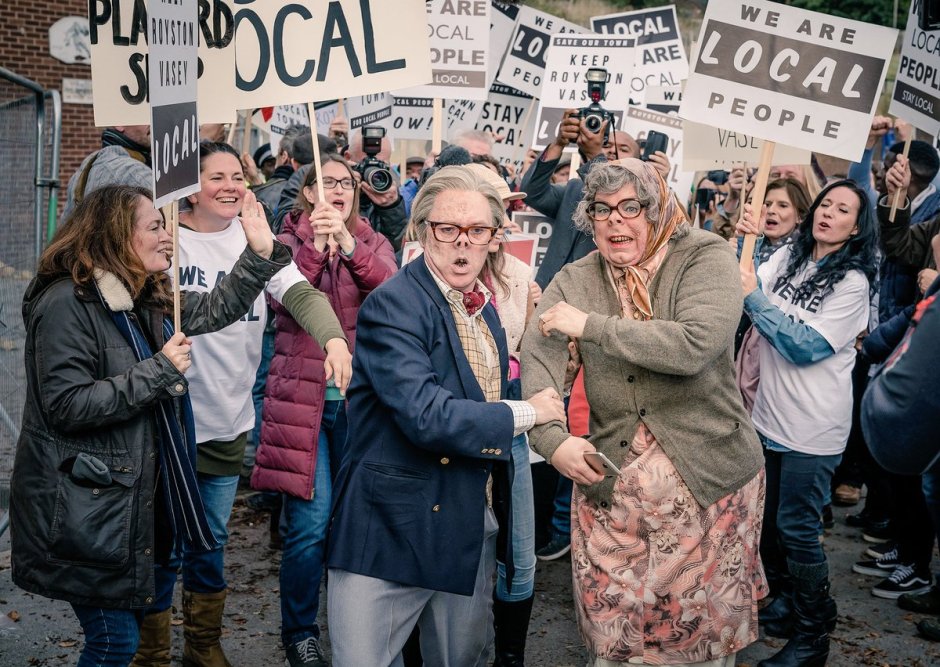 The BBC is holding a screening at Hartlepool Town Hall on 14th December at 8.30pm and another at The Guild Hall in York on 15th December 15th at 8.30pm. They are also holding screenings of the new Doctor Who Christmas special in eight towns across the North from 14th-21st December.

Tickets for these ‘local screenings for local people’ are free and will be allocated via a random draw with 75% going to local postcodes and 25% to the rest of the UK.

Apply for tickets by 11am on Sunday 3rd December here.