Paddington 2 is in cinemas now, so Paul King and Simon Farnaby spoke to film site HeyUGuys about it. 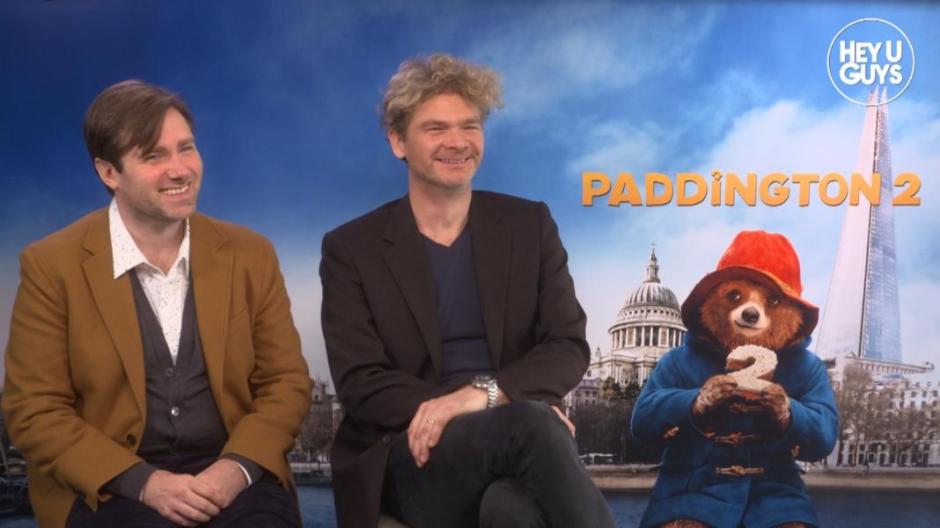 In the five-minute interview, Paul and Simon talk about the widespread appeal of Paddington as a character, the resonance of a story about a stranger in need of kindness, and how they approached making the sequel since the first film was so acclaimed. They also discuss the London setting and the possibility of a third film on the horizon.

Paddington 2 has tonnes of links to The Velvet Onion. In addition to Paul King (The Mighty Boosh, Bunny and the Bull) and Simon Farnaby (Yonderland, Horrible Histories) co-writing the film and Paul also directing, the supporting cast includes Richard Ayoade, Jessica Hynes and Tom Davis.