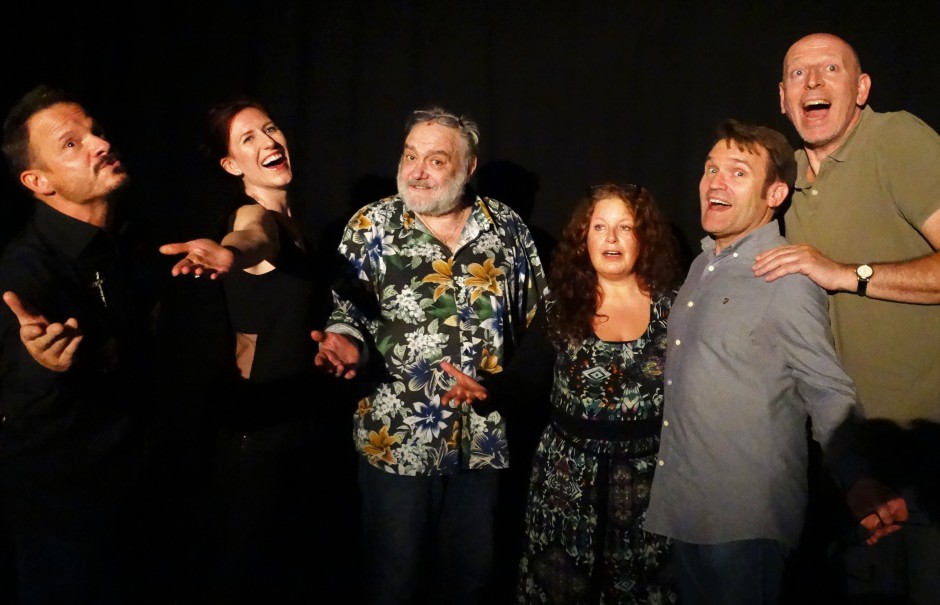 With Canadian musician Sandra-Mae Luykz improvising on keyboards and sax, the shows are a mix of fast-paced impro games, scenes and songs followed by an entire improvised play, all based on suggestions from the audience… and with TVO regular Neil Cole as compere.

Each show takes place at The London Improv Theatre in one of the oldest pubs in London, the North Star. Tickets are best booked in advance as shows are guaranteed to sell out – but fortunately there are numerous dates coming up!

The next show is on Saturday 28th October, and will be followed by shows on 6th, 18th and 25th November, and 2nd, 16th and 23rd December. Future guests on currently unspecified dates will include fellow TVOer Phil Whelans, Comedy Store veteran Richard Vranch, and Mongrels star Ruth Bratt, so you’d be mad to miss it. Tickets are available over yonder now.