Motherland is coming to BBC Two on Tuesday 7th November. 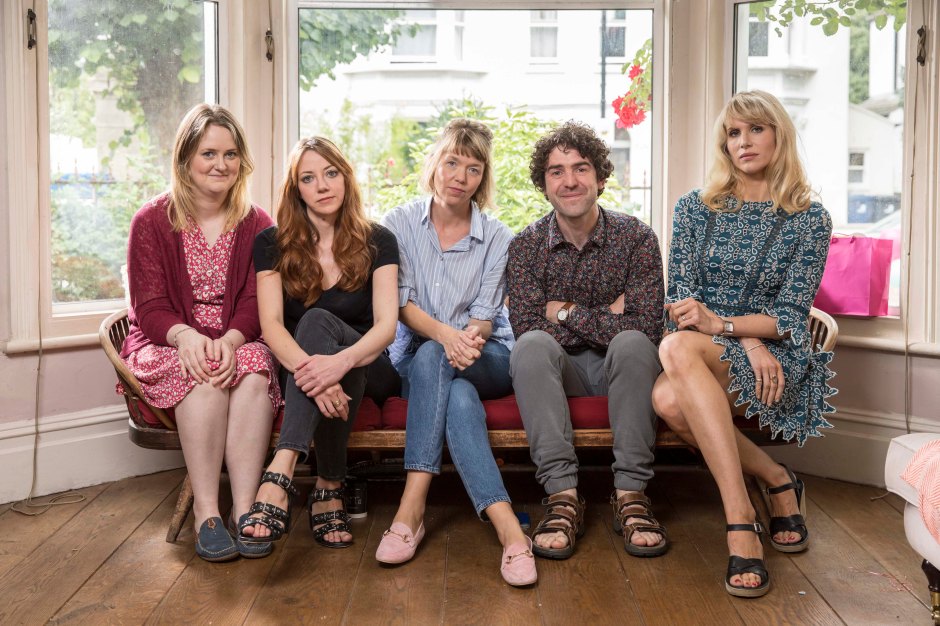 The comedy about modern parenthood written by Sharon Horgan, Graham Linehan, Holly Walsh and Helen Linehan began life as a pilot on BBC Two last year. Following a positive reaction from viewers and reviewers alike, a full series was commissioned.

Motherland’s pilot episode saw frazzled working mother Julia (Anna Maxwell Martin) frantically rush to get her children to school on time, only to discover that it’s half term and she will have to take the day, and potentially even the week, off work. In her efforts to hand her kids over to someone else, she crosses paths with ‘alpha mum’ Amanda (Lucy Punch), carefree mum  Liz (TVO regular Diane Morgan) and stay-at-home dad Kevin (Paul Ready).

In the first new episode of the six-part series, Julia moves out of her comfort zone and reluctantly invites the entire class to her child’s birthday party. With her mum refusing to help out, she relies on Liz’s party hacks and Kevin’s entertaining skills. And anyway, she organises events for a living, so this should be a breeze!…

The pilot of Motherland is being repeated on Monday 30th October at 10pm and the new series will then begin on Tuesday 7th November at 10pm.