Eagle-eyed comedy fans will have spotted two tv appearances from TVO regular Colin Hoult in the last couple of weeks that almost slipped through our Oniony net. 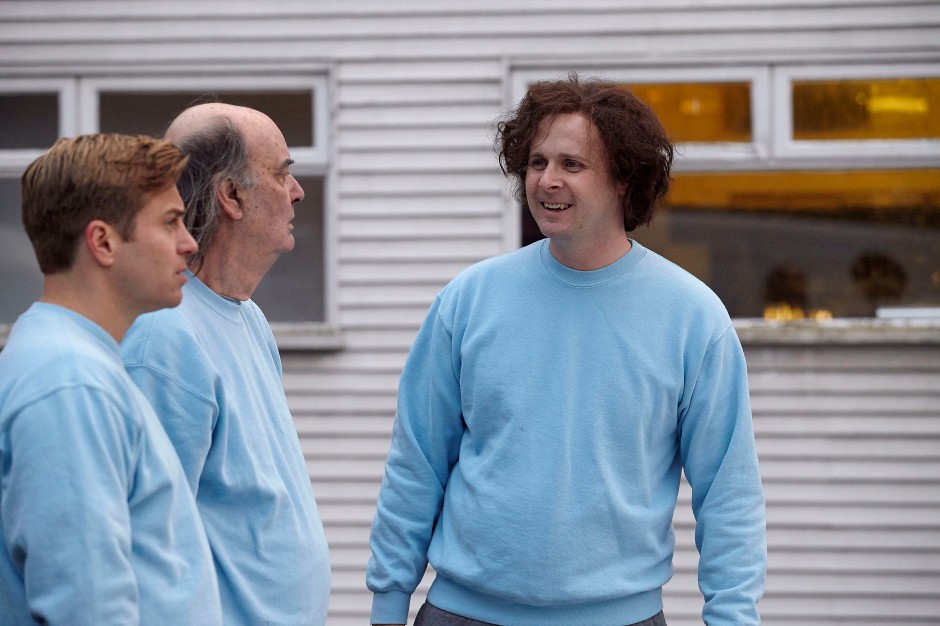 Lovelorn after his conviction destroyed his relationship, he turns to Bishop’s Fletcher for advice, but what he hasn’t factored into the mix is that Fletch might be smitten by the love of Barry’s life, Joanne (Fungus the Bogeyman‘s Saira Choudry).

It’s a great guest role in a fun episode, and reunites Hoult with Harman Singh, who was previously the waiter who fell pray to Anna Mann in her Valentine’s Comedy Short earlier this year.  You can catch the episode on iPlayer now, and while we’re talking about Anna Mann… 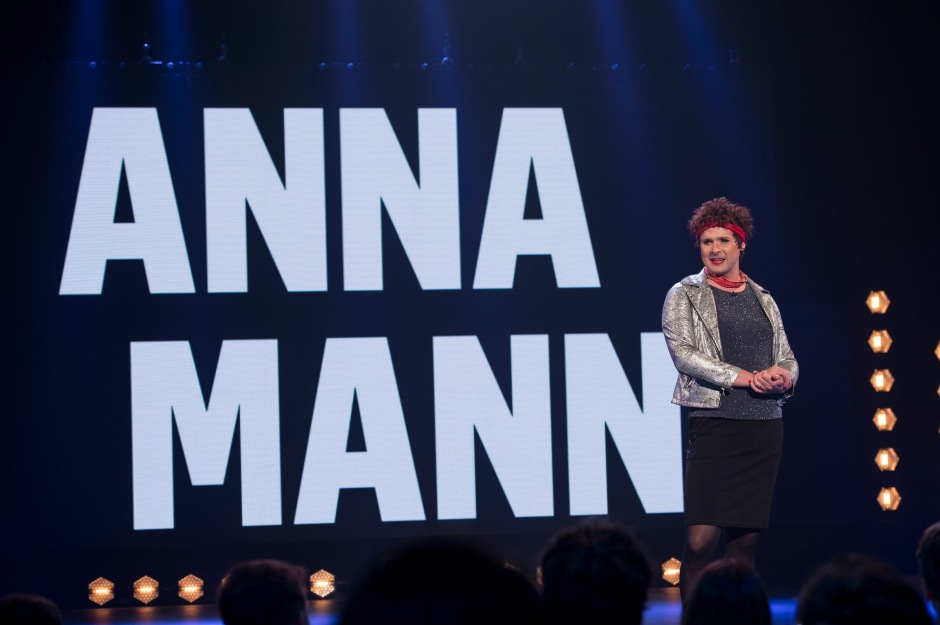 Colin’s dynamic alter-ego, fresh from her runaway success at Edinburgh Fringe and then at the Soho Theatre, was the stand-up guest on this week’s edition of The Russell Howard Hour. Die-hard Colin fans may remember that Hoult was a regular contributor to the very first series of Russell Howard’s Good News back in 2009, appearing in the final episode’s stand-up slot as Len Parker, so it’s great to see his most prominent alter-ego return now that Howard has jumped ship to Sky.

Anna’s set involved set-pieces found in her latest live show, How to Stop the Facists – as a hapless audience member is forced to channel the true spirit of fascism within themselves. An utter treat, you can catch up with the edition (as well as previous episodes featuring Adam Kay and Lou Sanders) now via Sky Boxsets, Sky Go and Now TV.

New episodes of Porridge (including a guest appearance by Harry Peacock in the third episode) air every Friday on BBC One at 9:30pm, whilst The Russell Howard Hour airs on Sky One every every Thursday night at 10pm. And we promise to try and find out about Hoult sightings a little earlier in future…