A third series of Upstart Crow has been commissioned for next year. 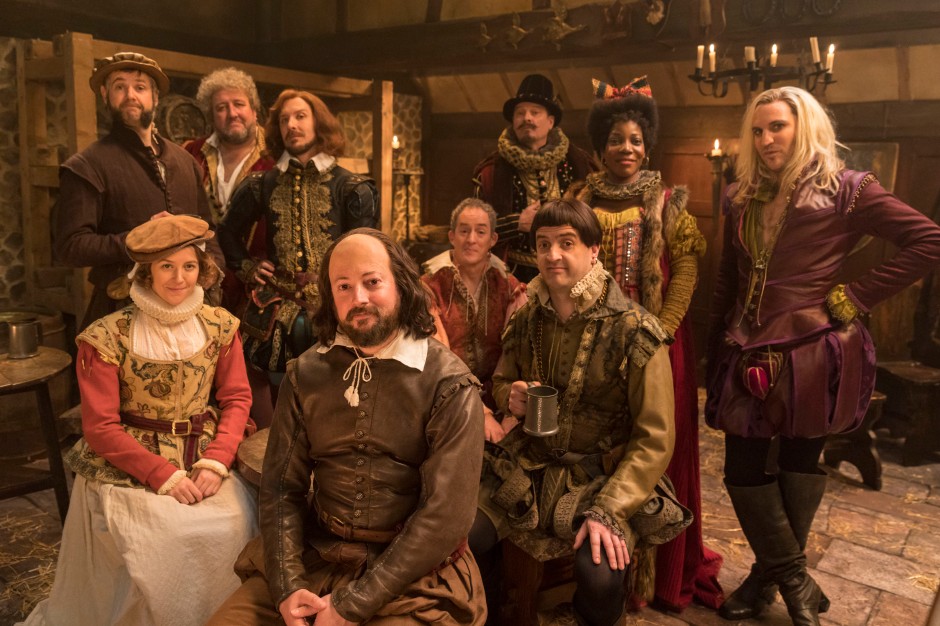 The second series of Ben Elton’s sitcom about William Shakespeare came to an end this week on BBC Two. A Christmas special will air soon, with Emma Thompson set to make a guest appearance, and it has now also been announced that a third series is coming in 2018.

Upstart Crow series 2 is now available to pre-order on DVD.

Read our thoughts on series 2 over here.