A recent scientific breakthrough has confirmed what IT Crowd‘s Jen thought all along – that the internet can fit into a small box. 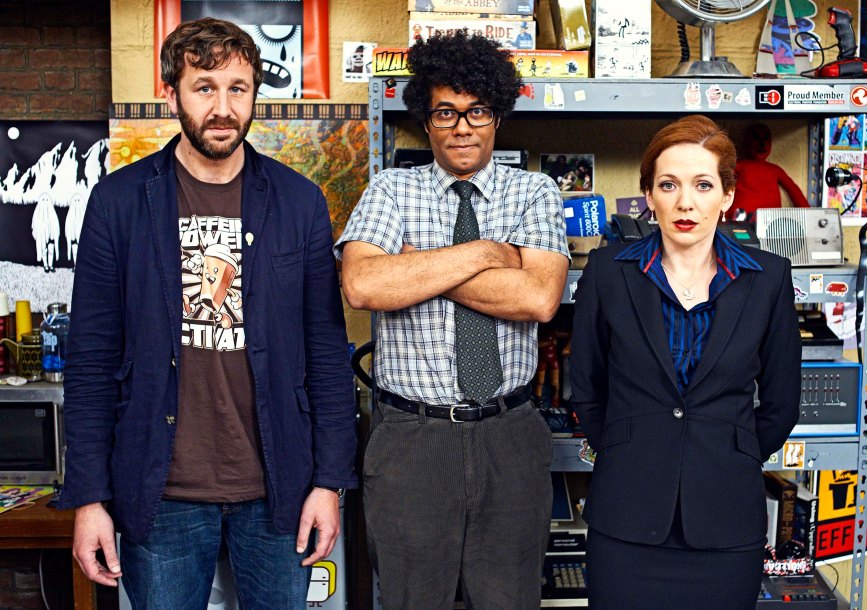 We geeked out last week when we heard that scientists have discovered a way of encoding data in strands of DNA which means huge quantities of digital information can be stored in a relatively small space.

Two songs (Tutu, performed by Miles Davis, and Smoke on the Water by Deep Purple) have been stored in strands of artificial DNA and read back with 100 per cent accuracy. And the amount of DNA used to store these songs is much smaller than a grain of sand. Yep, fact > fiction!

Whereas in computers information is encoded in a series of 0s and 1s, in DNA molecules the units are in the four nucleotide bases adenine, cytosine, guanine and thymine, which is much more efficient. Scientists say the entire contents of the internet could be held in a DNA storage device the size of a shoebox.

So there you have it, empirical evidence that Jen did know what she was talking about. And an excuse to watch these clips again…