The Moomins is being revived with Matt Berry among the voice cast. 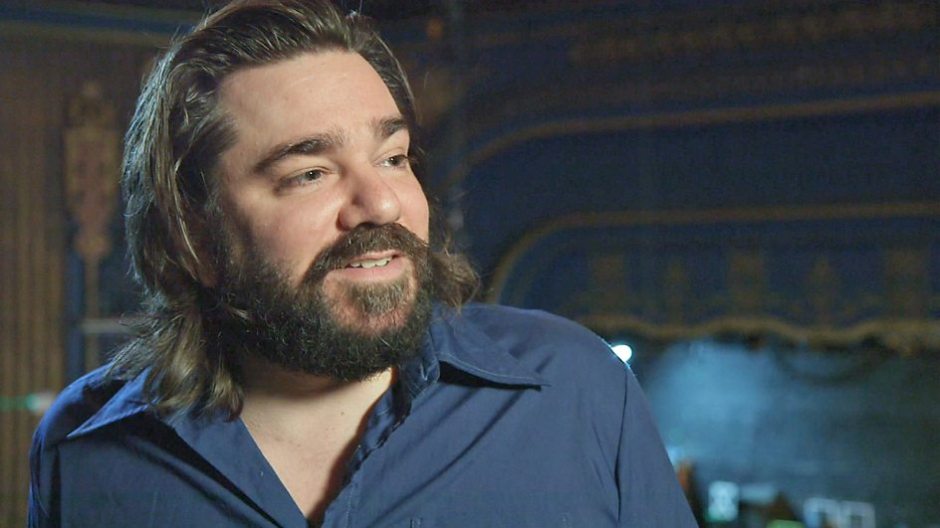 The children’s classic will be back on our screens in 2019, with Matt playing Moominpappa and Rosamund Pike (Gone Girl) as Moominmamma. Also among the cast are Richard Ayoade, Kate Winslet, Taron Egerton, Warwick Davis, Akiya Henry and Will Self.

Funnily enough, Matt Berry isn’t the first Toast of London star to ever be linked to The Moomins, as Tracy-Ann Oberman (aka Mrs Purchase) was in Moomins on the Riviera back in 2014!