Adam Kay‘s journal, This is Going to Hurt is released on 7th September, and to celebrate, the former Doctor turned satirical, musical comedian, is touring the UK across the Autumn. 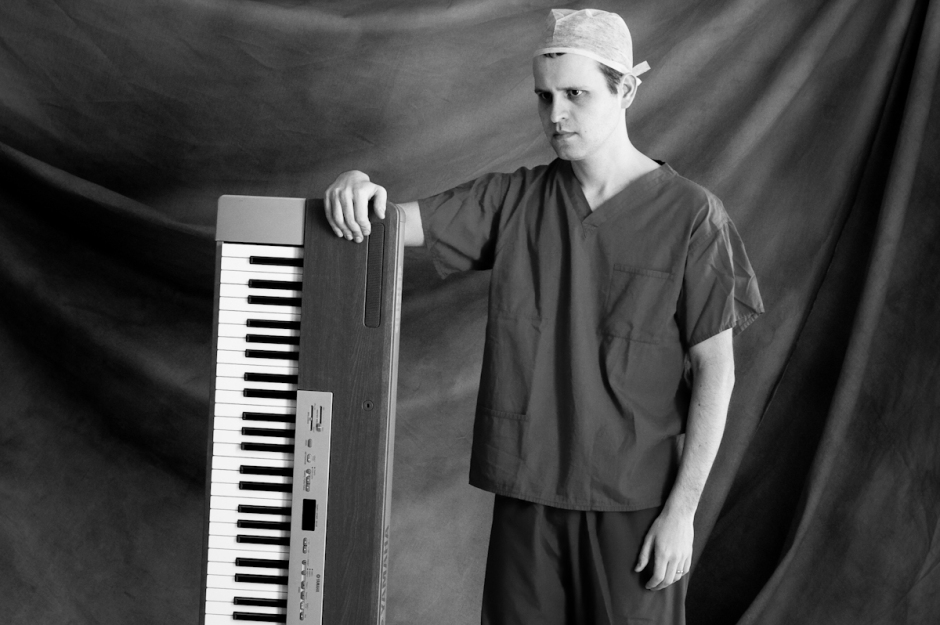 The often hilarious, at times horrifying and occasionally heartbreaking diaries of a former junior doctor, and the story of why he decided to hang up his stethoscope follows hot on the heels of Adam’s sold-out return to Edinburgh Fringe in August, and is published by Picador in both hardback and Kindle formats.

Adam will be appearing at 25 places across the UK between 14th September and 11th November, signing copies of the book and presumably answering any questions people may have about it for good measure. You can catch him at the following locations in the coming weeks: 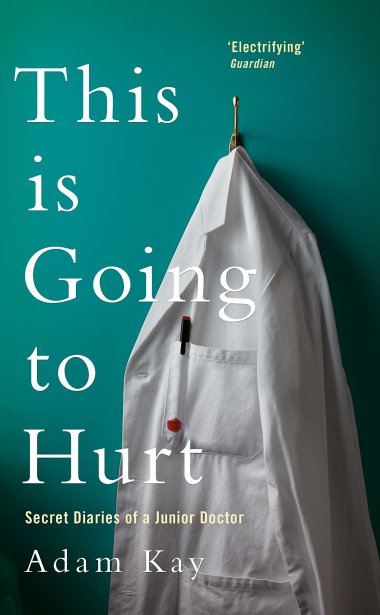 Further dates may yet be announced, so keep your eyes on the book’s official website for more information, where you can also order a signed prescription sticker to go inside your copy should you not be able to make it to any of these dates.

And if you’d rather buy a copy in advance, you can pre-order the book now for a meagre £12.99 in Hardback, £9.49 for Kindle, or if you can wait until April, £7.99 in Paperback. There’s also an extended audiobook edition available for £14.87 for good measure. We prescribe at least one copy for everyone!