Katy Brand will be performing her 2017 Edinburgh show I Could’ve Been An Astronaut at The Soho Theatre in September. 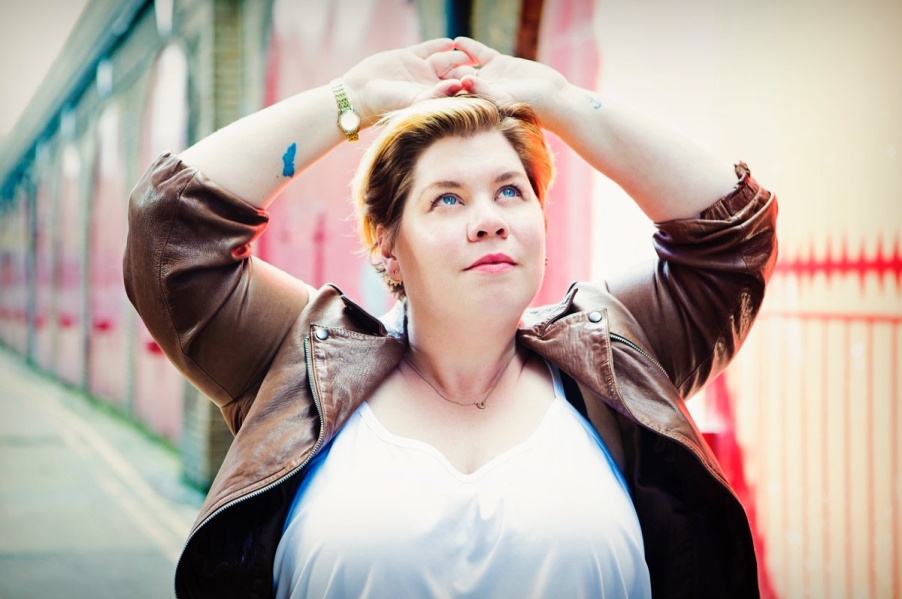 Katy builds on the success of her previous stage show, I Was A Teenage Christian, with another look back on some of the choices made (for her and by her) during her formative years. This time she turns her attention to her love of outer space, which she has harboured, and hidden, for much of her life.

The theory she posits is that the labels you’re given when you’re young will shape what you end up doing as an adult. Katy was told as a child she wasn’t good at maths but she excelled at performing, so has always believed that about herself. But to what extent is this true and inevitable – are we shaped by how others choose to see us?

It’s an uplifting show which harnesses the art of storytelling, and provides lots of insight into Katy’s upbringing, while also raising questions about the influence of social factors such as class and gender.

The Soho run of I Could’ve Been An Astronaut starts on Tuesday 19th September and continues to Saturday 23rd (inc.). Tickets are £12 and are available here.