Warning: The following contains spoilers for Game of Thrones season 7. If you do not wish to be spoiled, look away now. 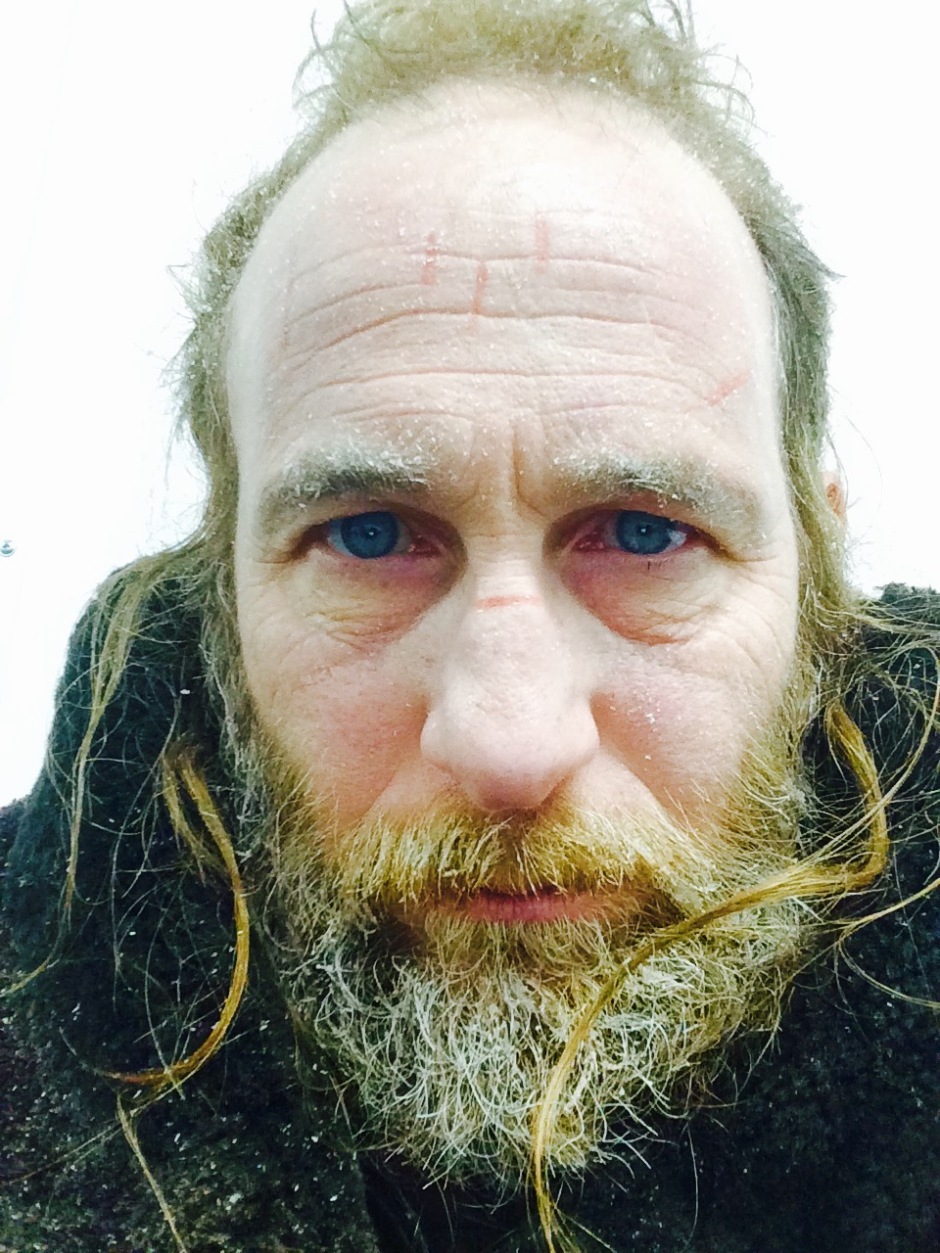 Paul Kaye – best known in comedy circles for his work as Mike Strutter and of course, Dennis Pennis – has been a recurring fixture in Game of Thrones since the third season, portraying red priest Thoros of Myr.

Sadly, devotees of the show will know that past tense is apt, as Thoros left Game of Thrones in a particularly brutal fashion in the latest episode, which aired this week worldwide.

Paul got in touch with TVO to discuss his exit from the global phenomenon and how hard it is to say goodbye to a great character.

“Thoros was a dude man, I’m gonna miss him. Iceland was the best time, just amazing. We all formed a band, the Brotherhood Without Banjos.

The Hound called me a bald cunt in episode one, the dog’s a bitch, but I still stepped in to save him when he pooed himself in front of that
flaming zombie polar bear. The Hound’s my favourite character so it was an honour.
Lying on the ground with that polar bear standing on top of me made me feel like a Fox’s Glacier Mint. After I was cremated, my old mate Beric should have syphoned off some of my ashes into a little wrap of paper and kept it with him, a cheeky gram of Thoros just in case of emergencies.
I’m looking forward to putting my feet up next week & watching the final episode, for the night is dark and full of
Terry’s Chocolate Orange.”

Kaye will be returning to the London stage in September and October, and we’ll bring you more on that soon… Meanwhile, Game of Thrones season 7 wraps up next weekend, with TVO regular Gemma Whelan still currently part of the show as Yara Greyjoy. More news as we get it!