Alice Lowe is among the cast of new comedy-drama film Wild Honey Pie. 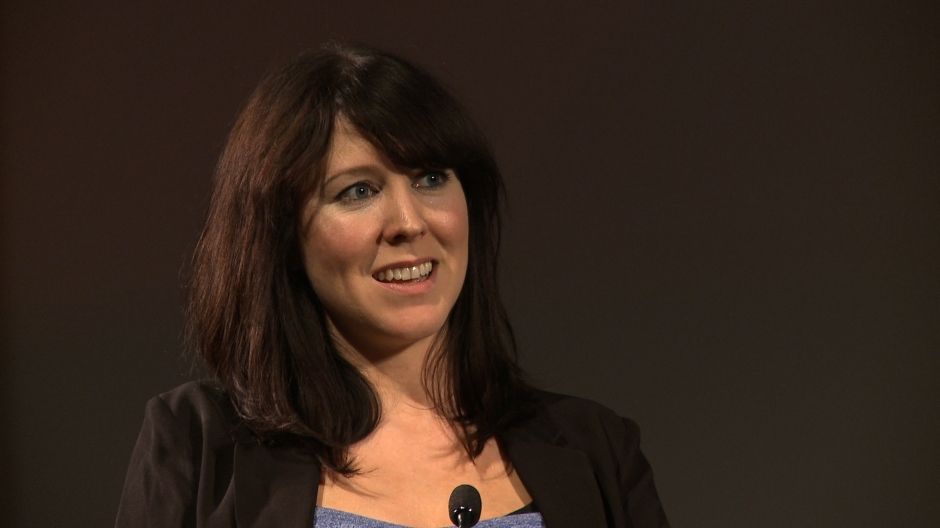 Wild Honey Pie follows a woman (played by Jemima Kirke from Girls) who is pressured to move beyond her meandering writing career and get a more stable job. She decides to mount a Shakespeare by the Sea festival, an ambitious plan that could have tricky ramifications for her marriage.

In addition to Alice Lowe and Jemima Kirke, the film stars Joanna Scanlan (The Thick Of It), Sarah Solemani (Him & Her), Brett Goldstein (Uncle) and Richard Elis (Black Mountain Poets).

This is the fifth film from Jamie Adams, who directed Black Mountain Poets starring Alice Lowe and Dolly Wells and also has a film called Songbird starring Jessica Hynes in the works. Wild Honey Pie has recently been shot over four weeks in Wales.

Jamie Adams commented: “It has been wonderful to be back in Wales with this incredible group of talented people. Wild Honey Pie has been in development for some time, and getting us all together in the same place has been a challenge worth taking.”