The day has finally arrived: Game of Thrones returns for its long awaited seventh season today in the US, tomorrow in the UK, and around the world in the next few days.

Shrouded in secrecy as always, the new season is a little shorter than usual, with just seven episodes of, it seems, all out war to push us ever closer to the final moments of this epic tale with the final eighth season due next year (or possibly 2019!).

Reminding fans of its impending return almost feels arbitrary: if you’re a fan of the show, then you’ll have been counting down the days since the air-date was confirmed back in May. But of course, if you’re wondering why on earth an alternative comedy site is talking about it, then allow us to remind you of the cast connections to our Oniony realm. We’re a bit like Dorne – hanging out on everyone’s peripheral vision, being rather cool and subversive, while some of our folk are making a splash in other parts of the kingdom. 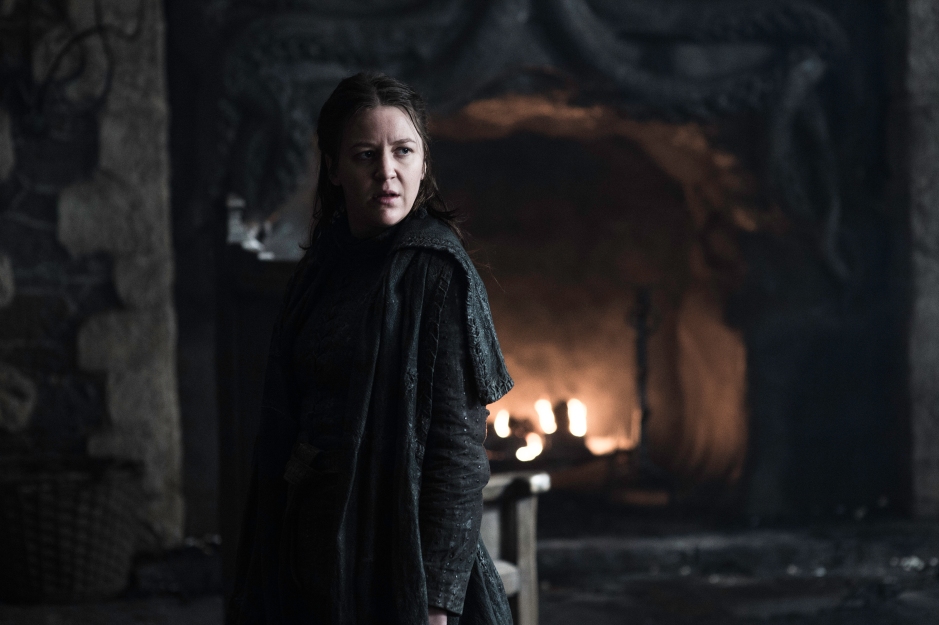 The incredible character comedian and acclaimed dramatic actress Gemma Whelan is best known internationally for her role as Yara Greyjoy: the stronger of two siblings who have played an integral part in the story so far. She and her brother Theon (Alfie Allen) were last seen sailing towards Westeros alongside Daenerys Targaryen (Emilia Clarke) and her incredible army. But with the Greyjoy’s uncle Euron (Stag actor Pilou Asbæk) hot on their trail, there may be trouble ahead for Yara and company. 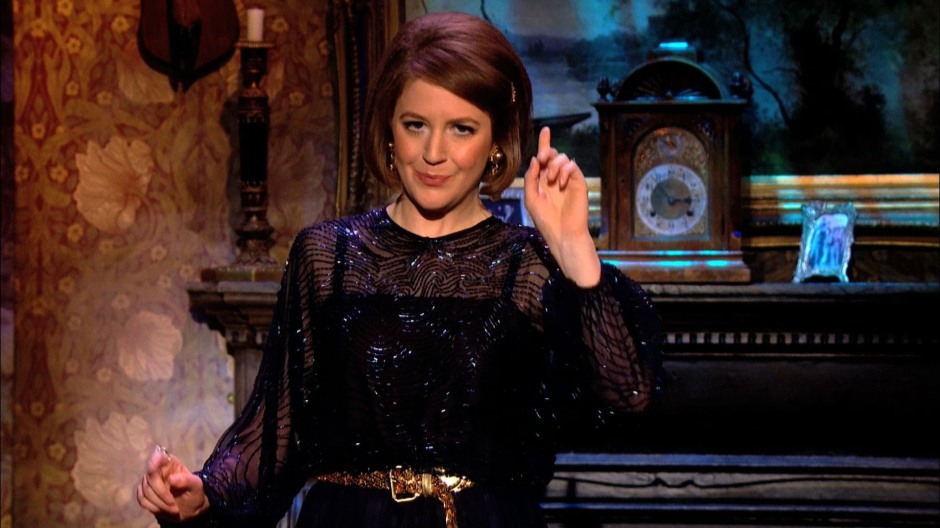 Gemma Whelan as Chastity Butterworth in a recent pilot © BBC

For the uninitiated, Whelan’s comedy credits include Prevenge, Upstart Crow, The Agency, Murder in Successville as well as her sublime work as Chastity Butterworth on stage and radio, and she recently received rave reviews for serious turn as Karen Matthews in The Moorside. The actress recently told Yahoo that S7 of Thrones “starts out with everything looking tickety-boo for Yara, very quickly the wheels come off. She soon finds herself in a diabolical situation.” Uh-oh. 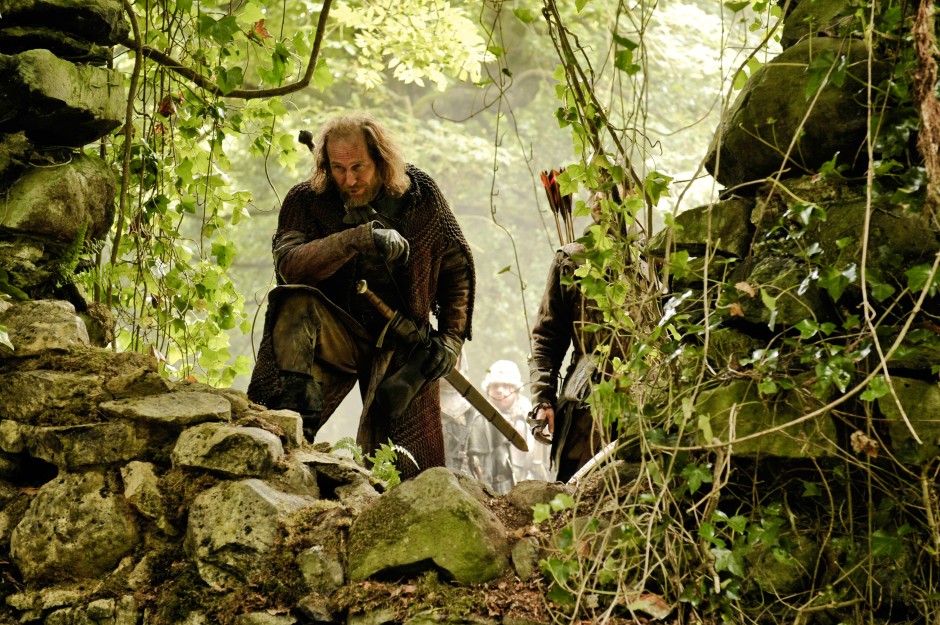 Elsewhere in Westeros, the mighty Paul Kaye returned at the end of Season Six as Thoros of Myr: the red priest hanging out with the Brotherhood Without Banners. Chanced upon by The Hound (Hot Fuzz legend Rory McCann), Thoros and company are heading towards The Wall, where they’re likely to meet a whole host of White Walkers ready for their blood.

So while international audiences may recognise Paul from Thrones, to us, of course, he is best known for his superlative comedy work over the last 20 years, as well as dramatic prowess in a number of criticially acclaimed projects. Kaye’s eclectic career has seen him work as a musician, graphic designer, and a regular columnist for Arsenal’s official magazine, but following his breakthrough role as Dennis Pennis on The Sunday Show, Kaye’s mixed serious and comedic acting work on a regular basis. 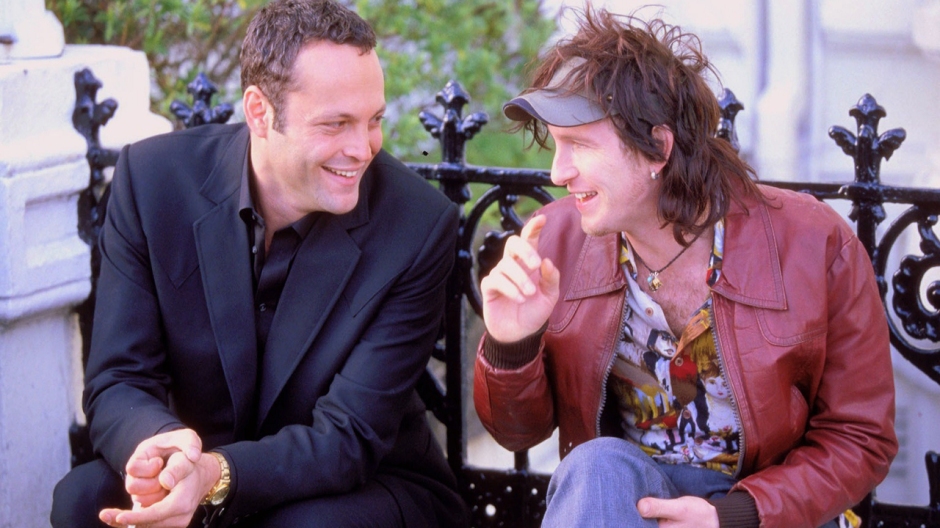 His TVO credentials were secured first through his self-written series Strutter (in which he co-starred alongside Lucy Montgomery and several other TVO regulars), and Channel 5’s Angelo’s,  before going on to star in Pulling, Katy Brand’s Big Ass Show, Mongrels, Common Ground, Inside No 9, Humans, Murder in Successville and Zapped. At the same time, his dramatic work in Two Thousand Acres of Sky was followed up with roles in Kingdom, Being Human, Ripper Street, The Whale, Lilyhammer, Doctor Who, Jonathan Strange & Mr Norrell and a scene stealing appearance in Gareth Tunley‘s The Ghoul, as well as roles in the West End and at The National Theatre.

So there, you have it: two TVO regulars, still flying the flag in Westeros. The seven part Season Seven airs across the Summer via HBO in the US, Sky Atlantic in the UK, and various broadcasters worldwide.

And whilst we know very little more than you do (and what we do know we cannot possibly reveal!), we can be sure we’ll be seeing a whole lot of both of these fine stars in the future. Stay peeled.