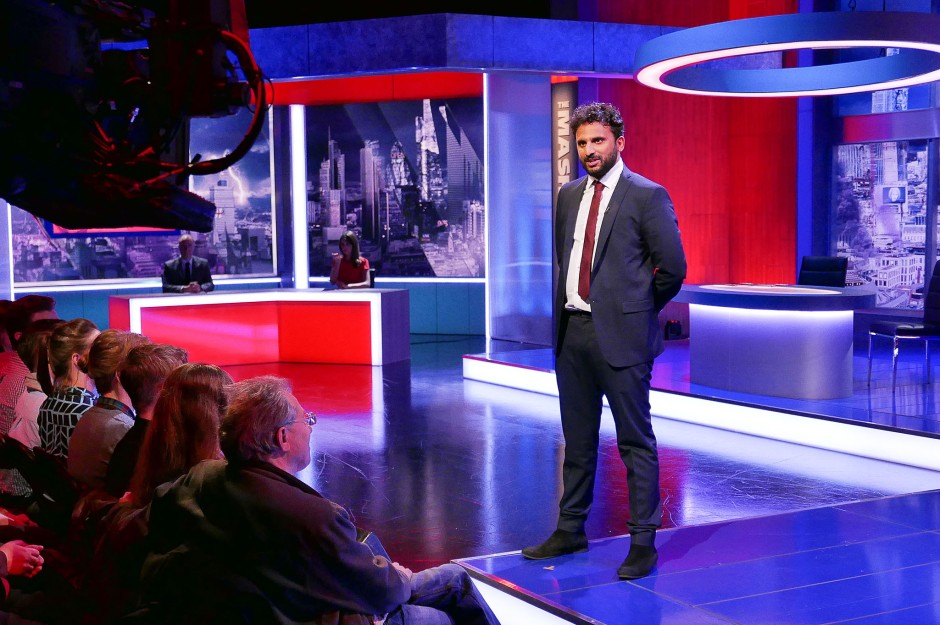 As the world around us gets increasingly insane, broadcasters are turning more and more to topical satire to fill their schedules, and the latest incarnation is The Mash Report, which we reported was coming soon late last month.

Created by writers from The Daily Mash, the show will feature the ever delightful Mr Kumar analysing and lampooning the week’s news stories with the help of his team, including Ellie Taylor, Steve N Allen, Rachel Parris and Parris’ Austentatious co-star Andrew Hunter Murray.

Two episodes will air in July, with further editions planned for the Autumn. The first drops on Thursday evening at 10pm on BBC Two, and will be available on iPlayer shortly after transmission. You can see a trailer below.