Kevin Eldon has joined the cast of Murder On The Blackpool Express. 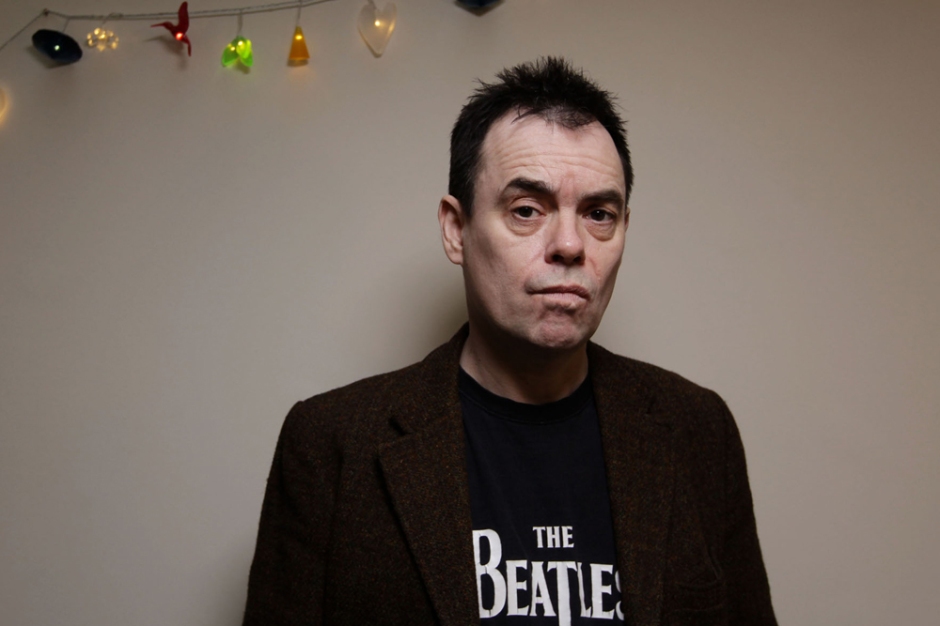 Johnny Vegas plays Terry, a coach driver who suspects that something sinister is afoot when his passengers start mysteriously dying one by one. He decides to solve the mystery and hopefully impress tour guide and business owner Gemma, played by Sian Gibson.

Jason Cook said: “It’s been such a joy to work on this. From the beginning, we were just after a show that had big laughs and a lot of heart and I think we’ve managed to pull it off. And the cast we have managed to get for this is beyond my wildest dreams. Each of them could star in their own show so we’ve been truly lucky to assemble such a team of comedy royalty.”

Johnny Vegas added: “If the script read-through is anything to go by this is not only going to be immense fun to film, but a real treat for comedy lovers and whodunnits alike. Brilliant casting and laugh-out-loud writing, what’s not to be excited about?”