Comedy writer, producer and Baby Cow Productions co-founder Henry Normal, who was heavily involved in shows including The Mighty Boosh, Nighty Night and Moone Boy, is to receive a BAFTA Special Award. 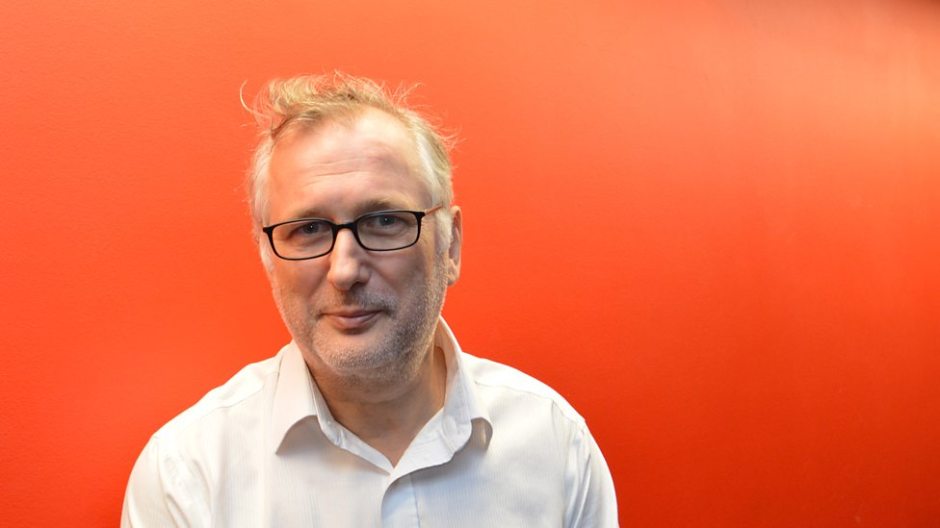 The award will be presented at a private event, including an on-stage interview with John Bishop, on 28 June 2017.

With a career spanning four decades, Henry Normal began his television career with guest slots on Granada and other regional and national television arts and comedy shows, before co-writing and starring in Channel 4’s Packet of Three in 1991.

From there, he went on co-write and co-produce BAFTA-winning sitcoms The Royle Family and The Mrs Merton Show. Alongside Steve Coogan, he co-wrote Paul and Pauline Calf’s Video Diaries, Coogan’s Run, The Tony Ferrino Phenomenon, Dr. Terrible’s House of Horrible and the BAFTA-nominated film The Parole Officer.

Normal co-founded Baby Cow Productions Ltd with Coogan in 1999 and across his seventeen and a half year tenure as managing director he executive produced all, and script-edited many, of its shows. These included: BAFTA-winning comedy programmes Alan Partridge, Gavin & Stacey, Hunderby and The Sketch Show; BAFTA-winning and Oscar-nominated film Philomena; and BAFTA-nominated comedy series Nighty Night, Marion and Geoff, The Mighty Boosh, Moone Boy and Camping. Most recently, Normal executive produced award-winning sitcom Uncle, and the 2016 series of the cult comedy science fiction programme Red Dwarf.

Henry Normal commented: “I’m stunned that BAFTA would give me such an honour. I’ve spent my days having a laugh with some of the country’s funniest people for over 20 years and have managed to get paid for it. I don’t think I’ll believe it fully until I’m displaying it matter-of-factly on the dinner table for my in-laws every time they visit.”

Krishnendu Majumdar, Chair of BAFTA’s Television Committee, said: “Without Henry Normal, some of the finest and most distinctive British television comedies would not have been made – including The Royle Family, Paul and Pauline Calf, The Mighty Boosh, The Mrs Merton Show and Gavin & Stacey to name but a few. Across his career, he has taken creative risks to grow his craft and has consistently championed emerging talent by bringing much-celebrated comedy writers and performers to the forefront, such as James Corden, Ruth Jones, Noel Fielding, Caroline Aherne, Rob Brydon and Julia Davis. His contribution to the industry is enormous and I’m thrilled that he will be receiving this Special Award.”