The Crystal Maze returns to Channel 4 next month, with Richard Ayoade at the helm and designer James Dillon back on board too… and the first tease has been revealed today. 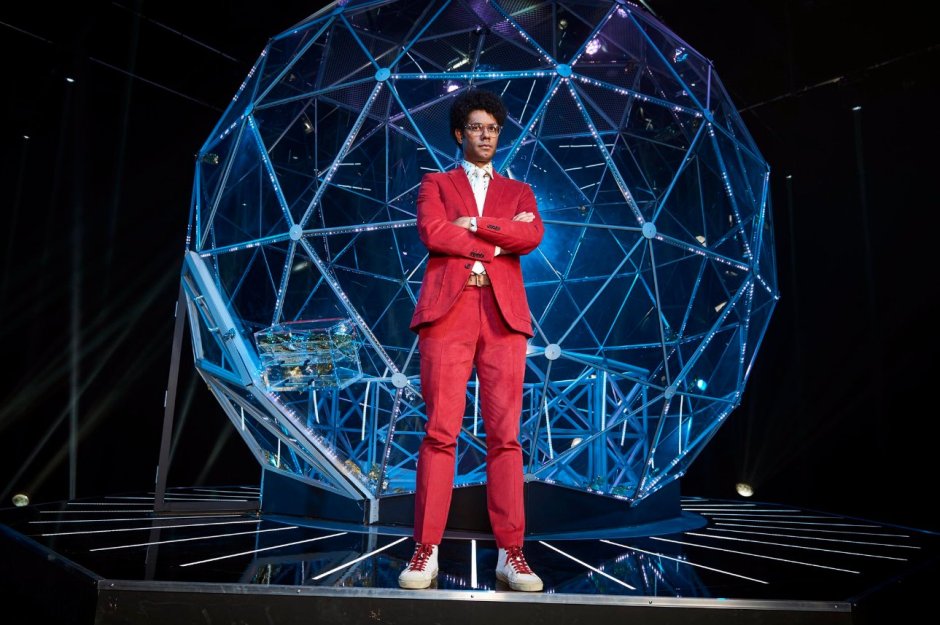 As you can see from the picture above, Ayoade takes centre stage in front of the all new Crystal Dome. The series, filmed at The Bottle Yard Studios in Bristol, features a purpose built maze spanning over 30,000 square feet, which has been created by Dillon, the designer of the original who went on to make sets for The Mighty Boosh, Noel Fielding’s Luxury Comedy and The Royle Family.

The new series sees teams of five contestants navigate the Aztec, Medieval, Industrial and Future zones, to face a range of skill, mystery, physical and mental challenges. Any crystals they win in those challenges equate to time in the legendary Crystal Dome. 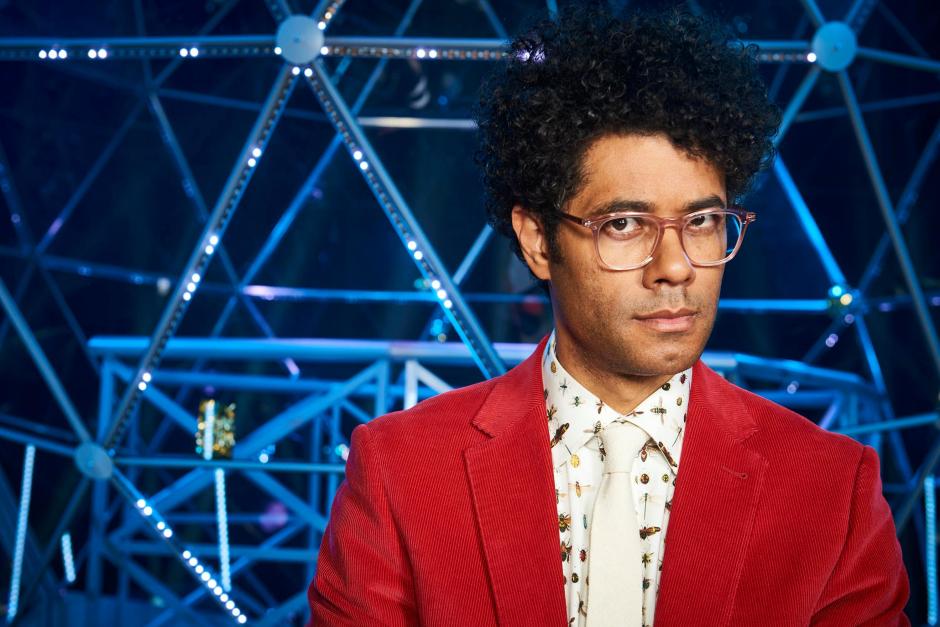 Following the series, what has been described as “a batch of” celebrity specials will air in the Autumn in aid of Stand Up 2 Cancer. We’ll bring you more news on transmission as we get it…