Rachel Stubbings regular film night Shooting the Breeze returns on Thursday 25th May, with short films from the likes of Lou Sanders and Richard Herring on the bill. 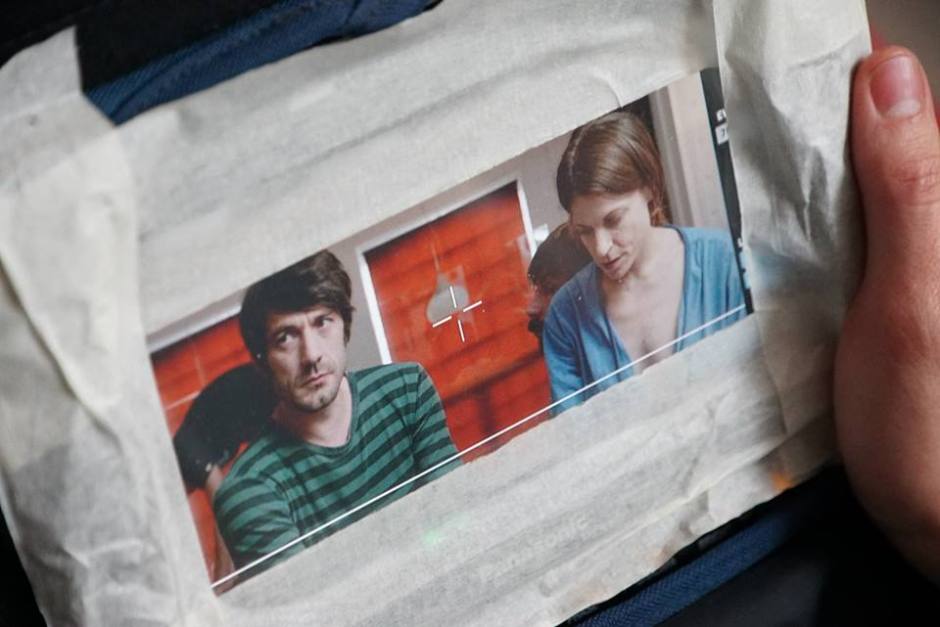 For the uninitiated, the event at Shortwave Cinema packs a cavalcade of mini-cinematic masterpieces curated by Stubbings into an hour of solid entertainment. Many TVO regulars (including Alice Lowe, Steve Oram, Tom Meeten and Gareth Tunley) have previously exhibited rarely seen work at these nights, so if you’re interested in great comic talent being creative in micro-moments, it’s an event you’d be mad to miss.

This month, contributors include Lou Sanders and Richard Herring, as well as One Tw*t director Ben Mallaby, plus Jim Cummings, Kirsten Lepore, Alistair Green, MP Cunningham, Big Red Button, Jack Barry and Let Luce. Tickets for the night, which starts at 7pm, are a meagre £8 and can be picked up over yonder now.