Katy Brand features in new radio comedy That Was The Tweet That Was. 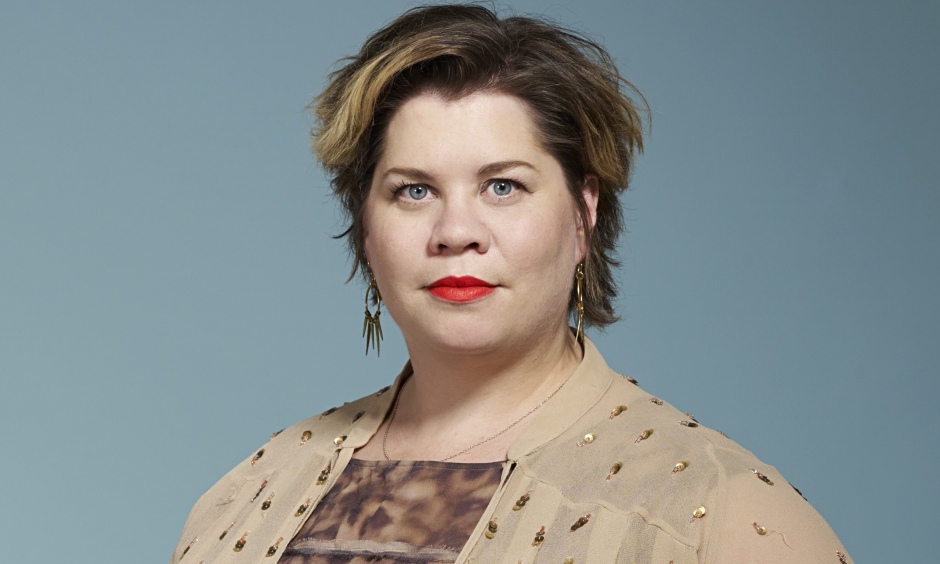 That Was The Tweet That Was will be broadcast tonight at 11pm on BBC Radio 4 and will be available on BBC iPlayer Radio afterwards.