Paul Kaye is among the cast of new BBC drama Three Girls about the Rochdale sexual abuse scandal. 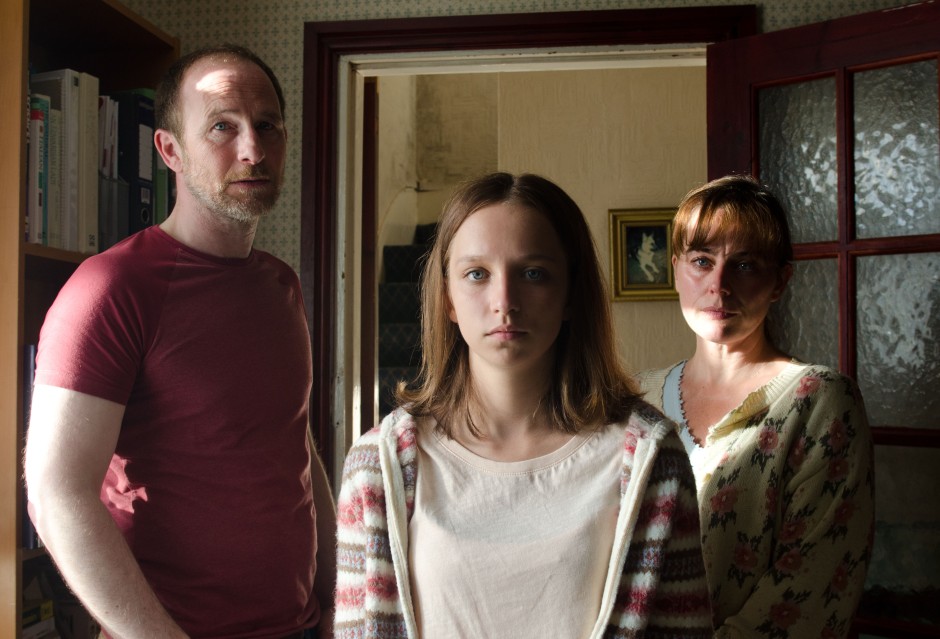 Three Girls focuses on the young girls who were groomed in Rochdale between 2008 and 2012, for which nine men were eventually convicted and sentenced. It tells the stories of the victims – exploring how they were groomed, how they were dismissed by the authorities supposedly responsible for protecting them, and how they eventually made themselves heard.

Paul Kaye is playing the father of one of the victims, while Maxine Peake plays the sexual health worker who realised that girls were being abused and reported it to the authorities, but was repeatedly ignored. 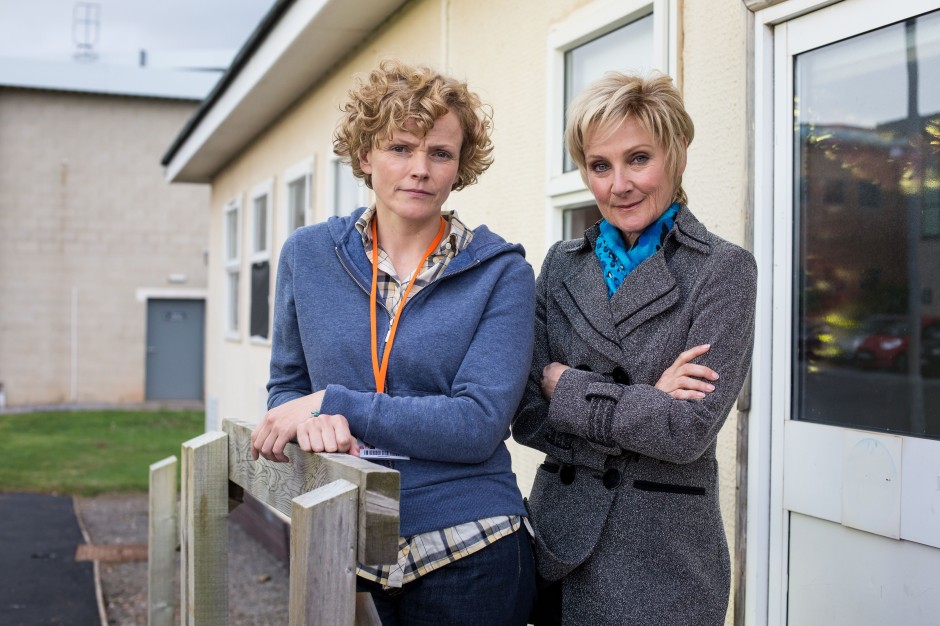 Philippa Lowthorpe, director, says: “It’s both a privilege and a responsibility to be allowed to tell this powerful, true story. I have huge respect for the girls and their families for sharing their experiences with us. It’s through their courage in speaking out that we can try to understand the devastating effects of grooming. During the research, not only was it incredibly moving hearing the stories of the girls and their families, but also the experiences of those who fought to protect the girls and bring the perpetrators to justice.”

The three-part series airs on BBC One over three consecutive nights at 9pm from Tuesday 16th May to Thursday 18th May.