Antony Elvin features on the forthcoming album by Nina Miranda, and their collaboration will be released as a single by label Six Degrees on May 17th. 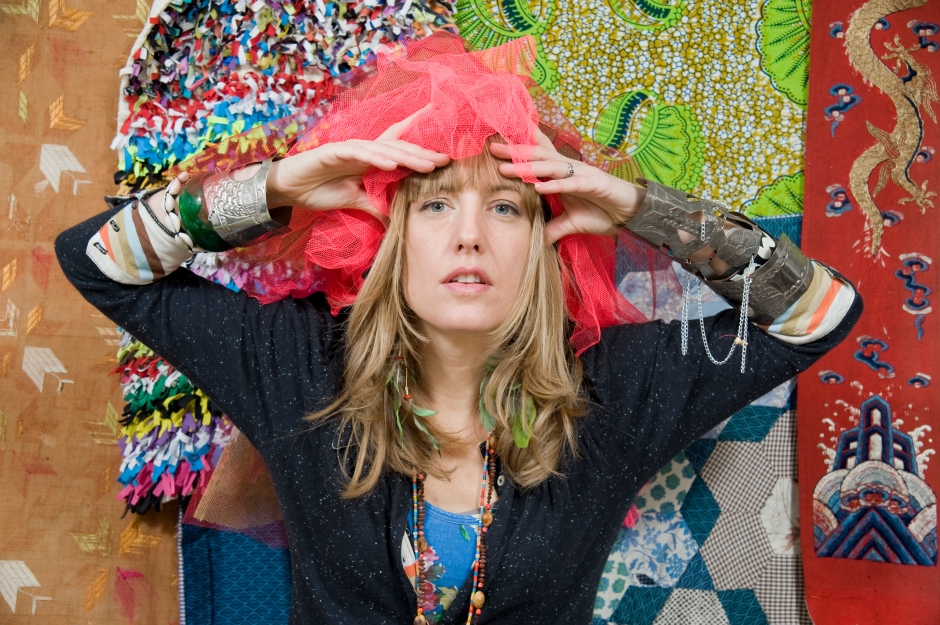 Freedom of Movement is the debut solo album from the English Brazillian singer, who has previously been a member of bands Smoke City, Shrift and Zeep.  Released on May 26th, the album fuses influences from world music and traditional folk with electronic elements, all spearheaded by Miranda’s soothing vocals.

The album will also feature Nina’s second collaboration with Circulus, Princes in the Tower and Hot Brew genius Antony Elvin (newer readers may remember he was also a recurring presence in The Mighty Boosh‘s third series), following their 2015 single That’s What Love Said.

Entitled Whole of London, Elvin describes the ditty as “a nice breezy London song”, which he produced, arranged and co-wrote. Longtime collaborator William Summers adds delicious crum horn, flute and piccolo parts for good measure, which in Elvin’s words, sees him “boot it out of the maze, as he is wont to do”. We’ve heard it, and guarantee it’ll be a firm favourite on your summer playlists for many moons to come.

There’ll be a music video available soon, and the track will be released as a standalone single on May 17th. We’ll bring you pre-order links and that video clip soon, but in the meantime, the whole album can be ordered via Digital or CD from Amazon UK now.