After killing off his comic creation Brian Pern and making Brian Pern: A Tribute for BBC Four earlier this year, Rhys Thomas has two new TV projects in the works. 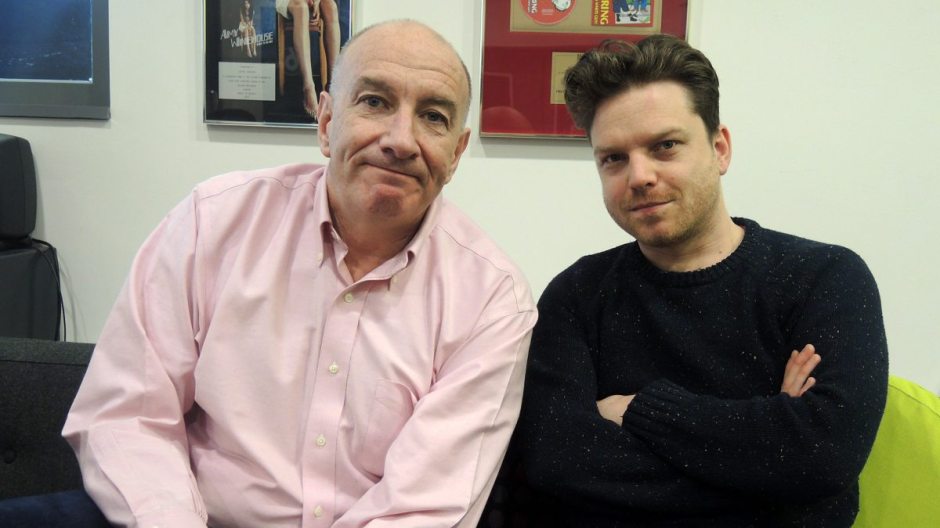 The first project is a sitcom called Scaffs, which Rhys has written and the BBC is developing. ‘Scaffs’ is short for scaffolders and the show will be set in Frinton-on-Sea on the Essex coast.

Rhys commented: “There aren’t many things that really represent working class life on telly. That’s why I want to do it. It would be quite nice to make something that the whole family could watch that doesn’t have any swearing but isn’t naff.”

As well as Scaffs, Rhys is also writing a new comedy drama set in a caravan park full of divorced men. Based on the experiences of his own father, who moved into a caravan site on a temporary basis and stayed for 18 years, he is developing the show with Fifth Fathoms – the production company behind Fortitude, Marvellous and The A Word. He has said that Christopher Eccleston and Michael Kitchen, both of whom have appeared in Brian Pern, would be ideal for the lead roles.

The first three series of Brian Pern are available to buy on DVD and Blu-Ray, and series three is also available via the BBC Store.