The next installment of regular sell-out live night Cardinal Burns Presents… takes place next week, with another corking lineup you won’t want to miss. 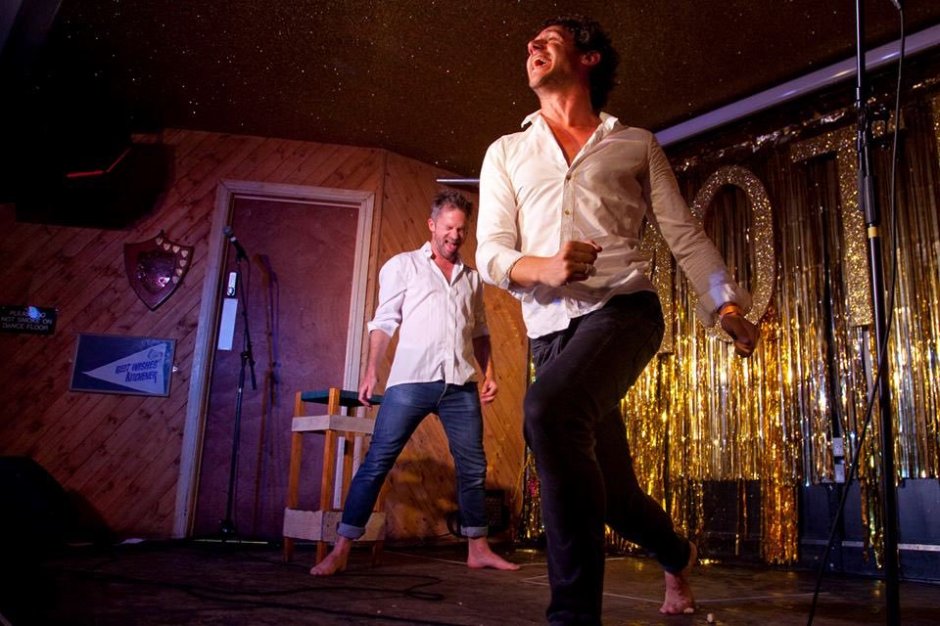 The monthly shows at Moth Club in Hackney have been taking place for the last few years now, and are regular sell-outs, with waiting lists for the next show on a regular basis. Incredibly, there are still tickets left for this month’s show, which has an incredible set of guests joining Seb Cardinal and Dustin Demri-Burns for a few hours of silliness.

Joining the duo are frequent collaborator Natasia Demetriou, alongside Lolly Adefope and Sex Band Music. Also along for the ride are TVO regulars Tom Davis (Murder in Successville) Dan Skinner (House of Fools) and Fergus Craig (Hoff the Record). It’s rare to see Davis and Craig live these days, and rarer still to find Skinner on stage outside Angelos & Barry shows, so this is guaranteed to be an absolute belter for fans of Oniony funny folk.

Tickets for the night are available now for just £10, alongside other forthcoming Knock2Bag shows featuring Ellie White, Aisling Bea and many more, over yonder.