Matthew Holness and Stuart Silver are reunited in forthcoming comic audio drama The Gnomes of Death – the latest instalment in cult series The Scarifyers. 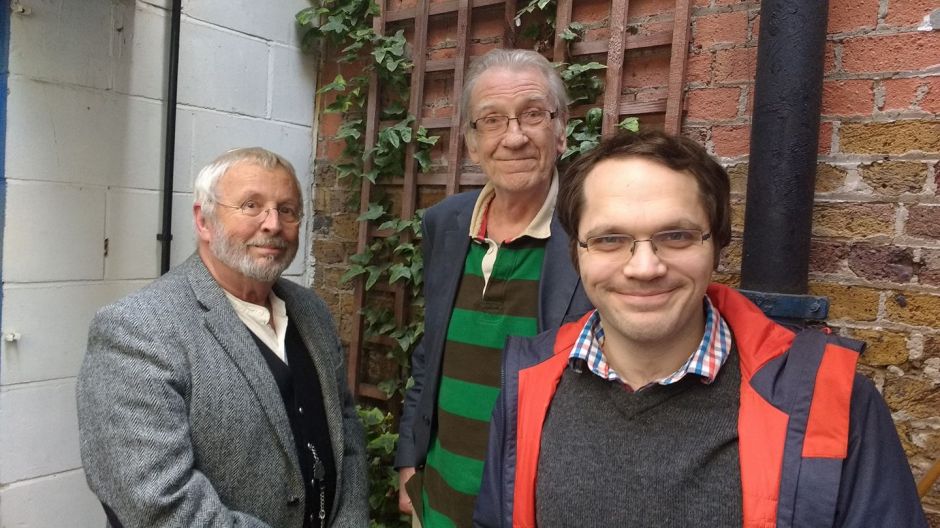 The story is the latest production from Bafflegab Productions, who, you may recall, recently bagged Diane Morgan to appear in Baker’s End, a vehicle for former Doctor Who stars Tom Baker and Katy Manning.

Courtney’s untimely passing in 2011 led to his character being replaced by another Who veteran in the form of movie legend David Warner, as Harry Crow.

And they’re not the only Doctor Who alumni to appear in the series: Gabriel Woolf, Brian Blessed, Nigel Havers, Stephen Thorne, Philip Madoc and Gareth David-Lloyd have all turned up at some point or another.

And with a new story almost every year since 2006 (several of which featuring Alex Lowe for good measure), the whimsical series is now on it’s tenth, highly entertaining instalment. Cue the Darkplace reunion!

Darkplace veteran Stuart Silver (also known for his appearances in The Mighty Boosh and The Double, plus his acclaimed live work both solo and with Kim Noble), appeared in the very first Scarifyers tale, The Nazad Conspiracy, back in 2006. 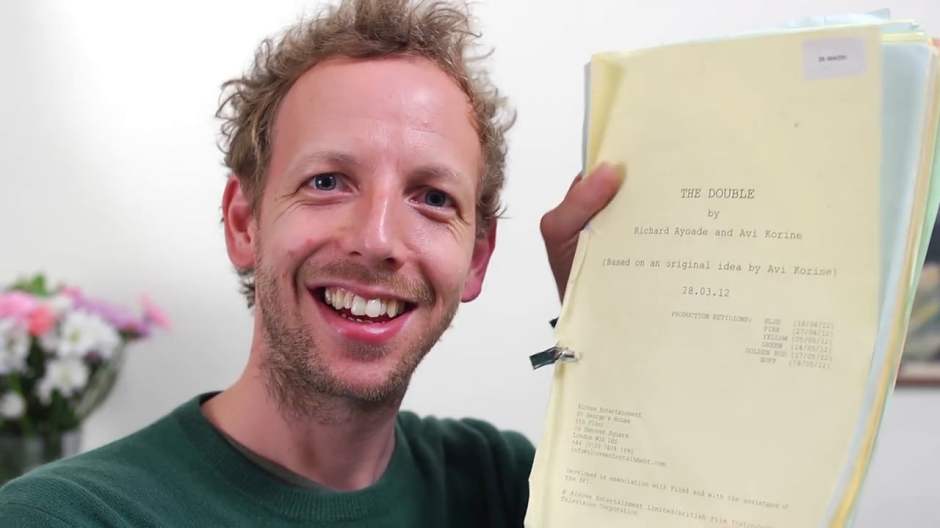 Now he returns as the villainous Doctor Slither while Matthew Holness plays Thomas Kelley in The Gnomes of Death, which is released on 16th June.

The CD (or download) can be pre-ordered now via the Bafflegab website, where you can also check out their impressive back catalogue. You can hear a sample below.