So many podcasts, so little time. Here’s a handy list of British podcast episodes that feature the people we cover at TVO.

In this long-running podcast, stand-up comedian Stuart Goldsmith interviews fellow stand-ups about how and why they do comedy. Things sometimes get quite deep, with “Are you happy?” being a question commonly asked towards the end of each interview… and some variant of “no” often being the answer.

In each episode of RHLSTP (or Richard Herring’s Leicester Square Theatre Podcast), comedian Richard Herring talks to a different guest in front of a live audience. Topics of discussion range from the guest’s life and work to silly ’emergency questions’ such as “Would you rather have a hand made out of ham or an armpit that dispenses suncream?”

Special between 45 and 46: Mike Wozniak 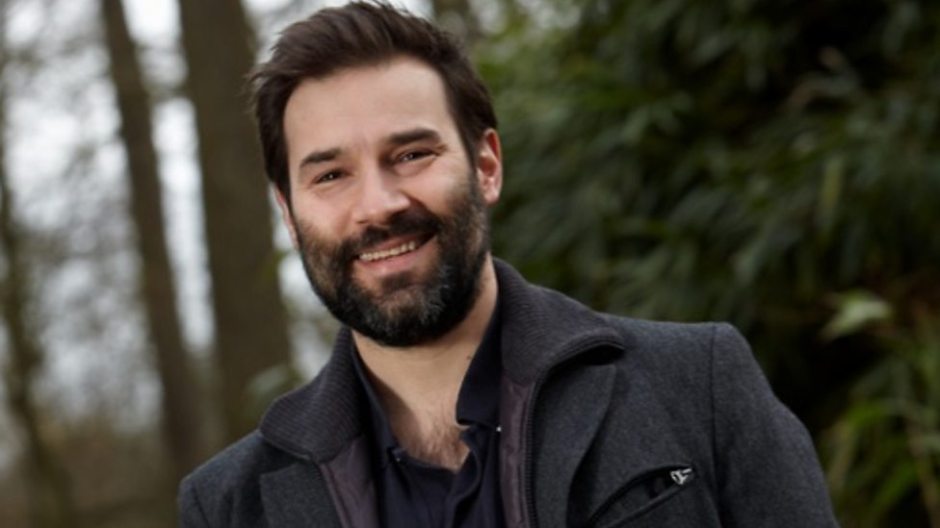 Adam Buxton has an informal ‘ramble-chat’ with guests ranging from the TVO regulars listed below to Michael Palin, Louis Theroux and Brian Eno.

Although alternative women’s website Standard Issue has sadly shut down, their podcast has thankfully continued. Aside from their weekly ‘podzine’ episodes, their monthly live episodes bring together a group of hilarious women for a chat about all sorts of different topics.

In this comedy podcast, the hosts (Deborah Frances-White and Sofie Hagen until recently; now Deborah plus a variety of guest hosts) explore what it means to be a woman and a feminist in the 21st century. Episodes involve confessions, challenges, discussion and stand-up, with themes including Sexuality, Advertising and Independence.

Danish stand-up comedian Sofie Hagen moved on from The Guilty Feminist to host this podcast, in which she talks to guests about how they function as human beings and cope with difficult times. 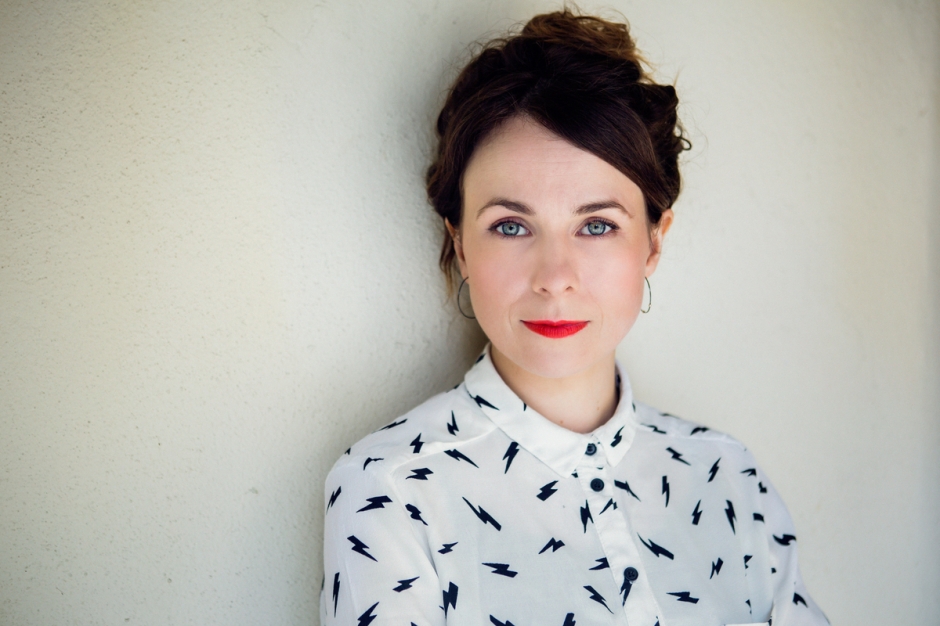 This podcast about death and grief hosted by TVO regular Cariad Lloyd is very new, with just a few episodes online so far.

In this long running podcast, Scroobius Pip chats to a wide range of guests from the worlds of comedy, acting, music and more.