Tom Davis has hinted that a Murder In Successville film could be on the cards. 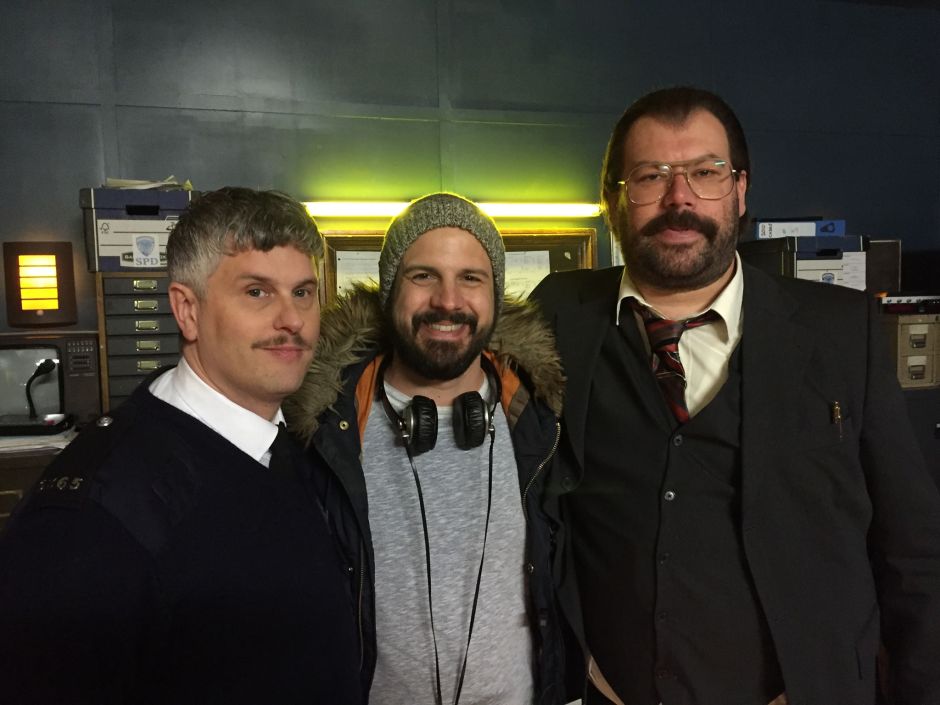 In an appearance on Channel 4’s Sunday Brunch, Tom said: “We’ve worked out a way of doing it as a feature… I think we’ve been so ambitious this year to push it, the BBC are so supportive of making it as a show, but in our heads we just want to try and push it to the next level. Just that idea of having more and more people around the film that wouldn’t quite know what’s going on.”

He commented that it could be like “Lethal Weapon, but just one guy in the whole film that’s got no idea what’s coming next.”