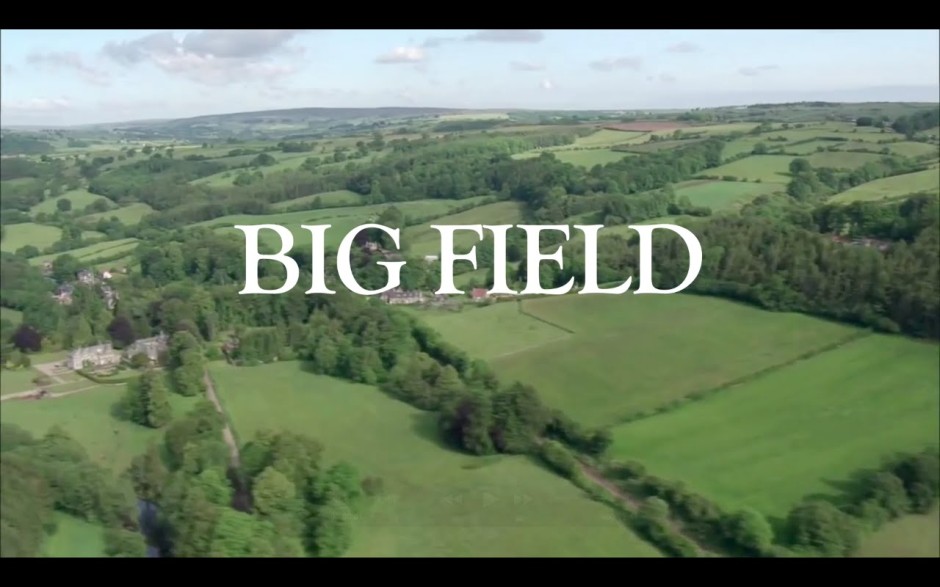 The unique BBC Three comedy by Darren Dutton and Jonny Roberts mixes sound from popular TV programmes with live action sequences – all set in a field, using cheap props bought from auction websites. Series one was released in the summer of 2016 and featured TVO regulars including Lucy Montgomery, Tony Way, Shelley Longworth and Alex Lowe.

Series two has now begun with an episode that hijacks the sound from Eastenders, which you can watch below. Coming up next, on Thursday, is a Big Field spin on Pointless!